PUMA is looking to make a comeback in the basketball world. More specifically in the NBA world as the German shoe company has signed multiple NBA Draftees such as Marvin Bagley III and Deandre Ayton to contracts.  The re-entry into the basketball sneaker market comes off the heels of their announcement making Hip-Hop/business mogul Jay-Z as the Creative Director for PUMA Basketball. The last time PUMA made their sponsored anybody in the NBA was Vince Carter in 1998 and 20 years later the splash they hope to make, maybe the right move for the shoe brand.

All this talk about shoes, sneakers, and kicks have us wondering what exactly, Nelson Chan has to say. Hoop & Life has been the platform in which Nelson discusses his passion for the sport of basketball. Not only is Nelson a determined individual, he’s a determined sportsman on the basketball court. It’s proven through his growing presence on YouTube that features some of his latest skills and discussions about the most popular athletic shoes in the basketball market. 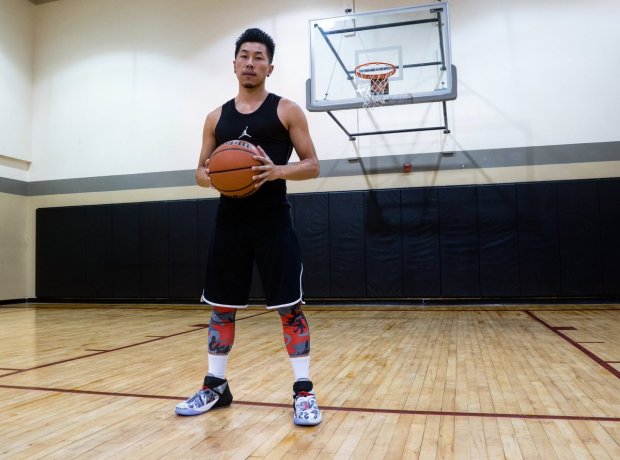 His insight into the sport of basketball and the footwear that could alter your game on the court holds considerable water in this conversation. Fortunately, Chan has a video pertaining to this discussion and he’s not alone as David Fung of the Fung Bros. chimes in his thoughts about the recent resurgence of PUMA into the basketball world.

Check out the video below:

Review ‘Night At The Museum: Secret of the Tomb’ From The Editor

There was a lot of potential and charm in the most recent “Night at the Museum” movie, but the timing of the jokes and action just felt off the entire time. There were [Read more...]