Credit: The Coalition; Edited by, The SPARX Team

The Coalition broadens the lore of Gears with its fifth core installment.

Written by,
The Average Player

The Xbox E3 event like always was full of surprises and there were no shortages of it as Microsoft took us on a ride of excitement. Whether it be new franchises creating their legacy or franchises expanding their legacies, Microsoft definitely knows how to deliver the gaming experience for all gamers alike. Gears of Wars is one of those franchises that’s managed to keep each installment fresh and consistent with its gameplay, characters, and story.

Microsoft would reveal the next installment of the legacy that is Gears of Wars 5. In Gears 5, the series is looking to add a deeper emotional depth to the series. The intense action and thrilling moments still make an emphasize in the game but a new direction in terms of the story will unfold for the new game. Keep from in tune with the ending of Gears of Wars the trailer encapsulates some depth with a number of locations such as an ice-covered lake and a jungle environment. 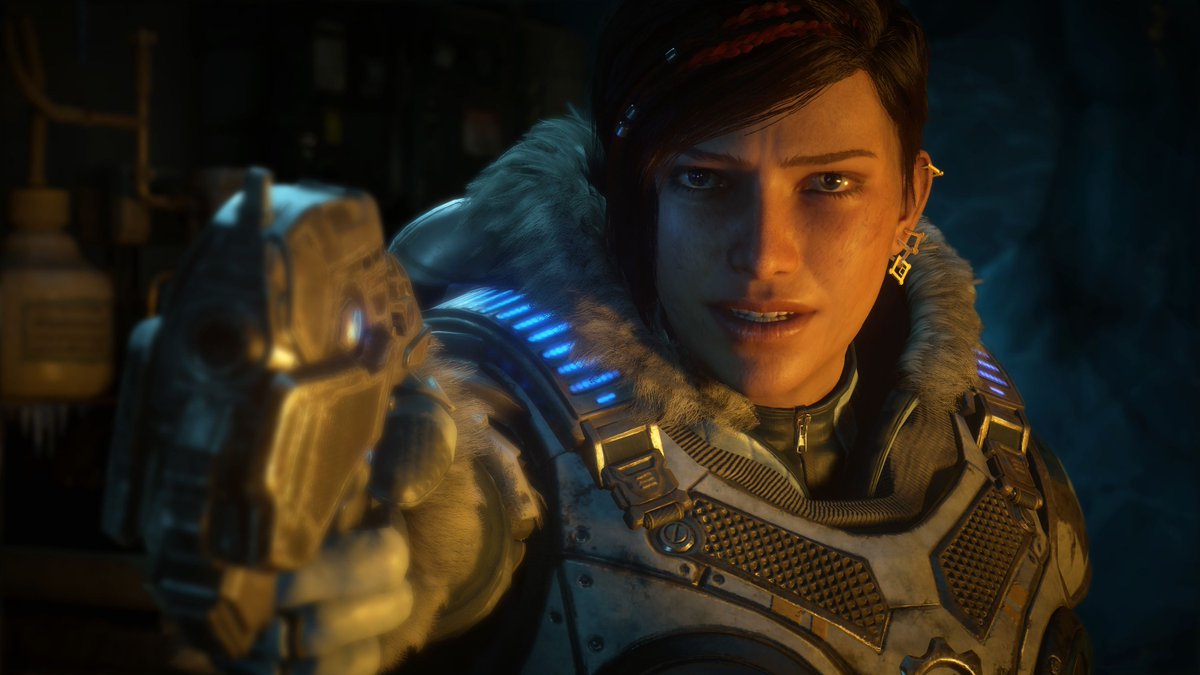 This year’s game will have a female lead, Kait, and a badass sidekick that from the trailer is sympathizing in Kait’s time of mourning.  The approach with Kait is different as it adds the deep storytelling that in some ways is needed. Kait has all sorts of visions that brings her mindset to go “back where it all began” all the while ignoring the orders from her superior.

There were also two new Gear titles separate from the main title of Gears 5, Gear Pop and Gears Tactics. Microsoft talked briefly about these games but provided Funko Pop game will be a more family-friendly game heading to mobile devices with 2019 release date and Tactics will be a PC exclusive without a release date.