For almost 20 years, AJ Styles has made a splash in the professional wrestling world. Styles would travel all over the world to compete in the wrestling industry’s biggest promotions. You can see his evolution from being a student of the squared circle to commanding the ring with some of wrestling’s best. From his early days debuting in WWE; leaving the company to NJPW, and finally coming back to WWE, AJ Styles has amassed some of the best matches of his 20-year career that simply is PHENOMENAL! Personally, there’s dozen of great matches that I’ve watched featuring Styles, but 5 stood out in my mind. In this edition of WWEditorials, we look at 5 of the best AJ Styles matches.

It was a match of physicality and resilience that made this match so amazing. The Bullet Club/Suzuki-Gun story arc would feud but it never devalued the wrestling being told in the ring. This match featured some of the greatest technician-submission based wrestling credited to Suzuki as he’s a wizard with his submission work during this match. Some may say it didn’t have a story, but with wrestling the story is told inside the ring rather than on the mic. You can always enjoy the pure art of wrestling when the chemistry is right. Styles not only showed had he evolved as a professional wrestler, but can command the ring with practically anybody. Styles/Suzuki put on a classic, but again, seeing Styles in this environment cemented him as an excellent pro wrestler. 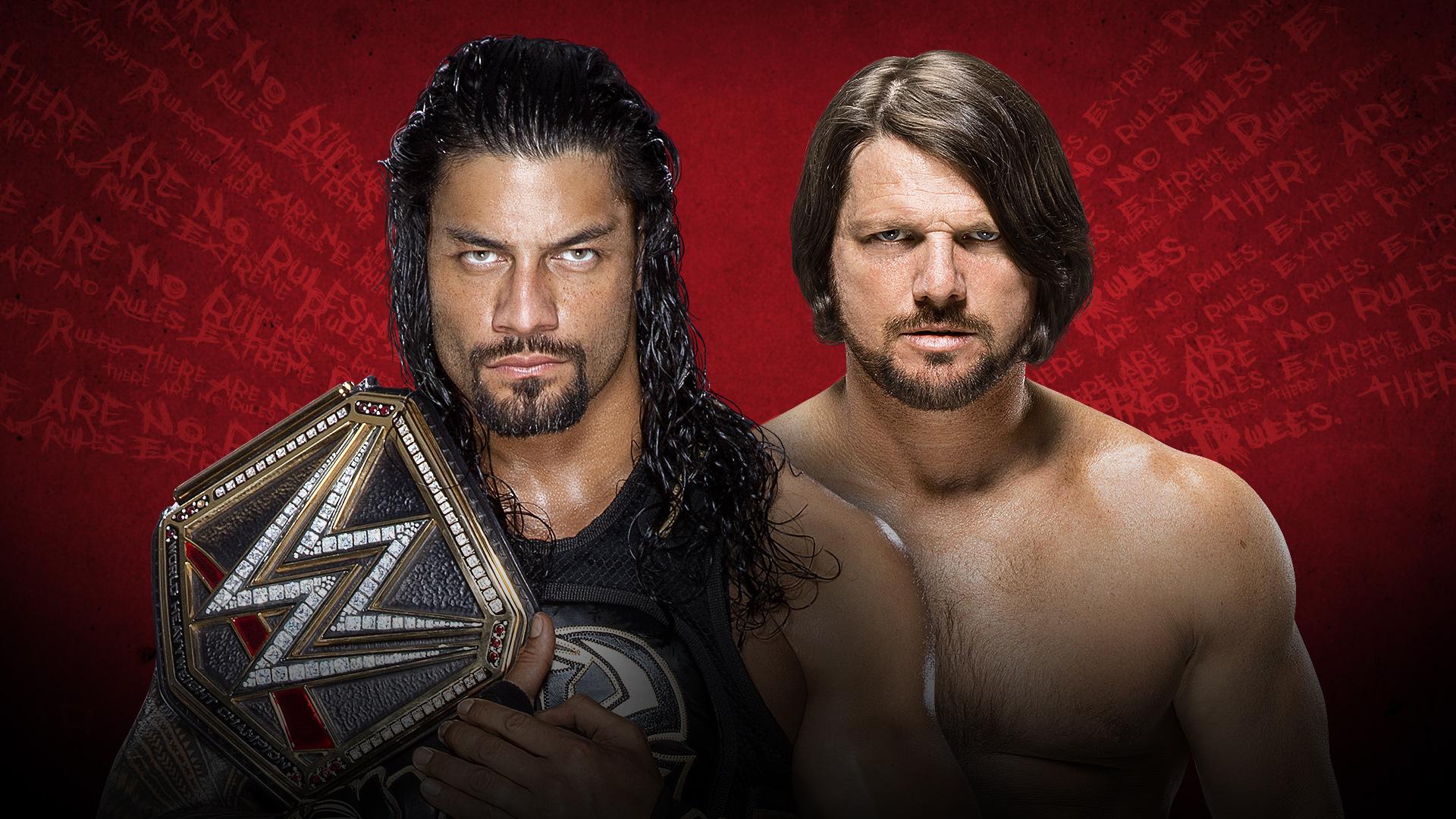 Nobody would have guessed that WWE would sign AJ Styles and catapult him in the position he’s in now. AJ Styles becoming WWE Champion, competing in the Royal Rumble or WrestleMania, PSH not a chance. In 2016, all those questions were put to bed as AJ Styles would debut in the Royal Rumble match. When “I Am Phenomenal” came up on the titantron the building exploded. Styles would showcase more of his phenomenal style—pun intended—against then champion Roman Reigns. The bad blood wouldn’t be contained in just one match as Style/Reigns rivalry came to a head. The story definitely fueled the match as it didn’t take long for the weapons to come out showing the animosity between the two. Being as these two athletes were giving everything in this match with the back-and-forth action. One of the best spots of the night, though, came when the action went to the announce table. After beating the champ down with punches, AJ looked to sent Reigns through the table with some sort of running maneuver. Instead, Roman launched him with a massive back body drop through the opposite table. Being one of the best all-out brawls matches AJ Styles has competed in this made the list for the fact that it seemed like a fantasy a year ago but seeing Styles finally competing for the biggest prize in professional wrestling and applying his veteran style to WWE makes this an amazing match.

Just last week, a photo from the set of Wonder Woman made its way online thanks to previously unannounced cast member, French actor Saïd Taghmaoui, posting a photo alongside [Read more...]