I can hear it now “Transformers robots in disguise!”. Yeah, it’s something one shouldn’t be too excited about given the fact that some of the previous Transformers movies are not up to the level many critics and fans expected it to be. The first one gets that one compensated pass as it tried to introduce the beloved series to the big screen. One could argue that it was the best one out of the four. However as news broke about the fifth installment following a very cryptic warning (which I thought to be Nemesis Prime), it seems like the Transformers 5 villain has revealed himself in a new teaser for ‘Transformers: The Last Knight’.

The villain in the teaser appears to be the new face of Megatron, as fans of the franchise already know Megatron to be the consistent throne in the side of Optimus Prime and the Autobots. Production is gearing up as there’s no raw footage being shown revealing the villain, but Michael Bay did post a set video.

A battle is coming. #transformers pic.twitter.com/XZdNHxB2KQ

The cast for the film has been confirmed to include returning ‘Age of Extinction’ star Mark Wahlberg as Cade Yeager, Josh Duhamel as Lieutenant Colonel Lennox, as well as a new role for Isabela Moner (Growing Up Fisher) as the film’s female lead, Izabella. Jerrod Carmichael (The Carmichael Show) is also set to play an unspecified leading role.

As for production on Transformer: The Last Knight the date is set to be June 6th in Detroit with production planned to take place at various locations around the world. Michael Bay returns to helm the movie as the director which is written by Art Marcum & Matt Holloway (writers for Iron Man) and Ken Nolan (Black Hawk Down). Lorenzo di Bonaventura, Tom DeSanto, and Don Murphy will be producing the sequel.

Current plans are for Transformers: The Last Knight to be followed by a Bumblebee spin-off in 2018 and then, Transformers 6 hitting theaters in 2019. 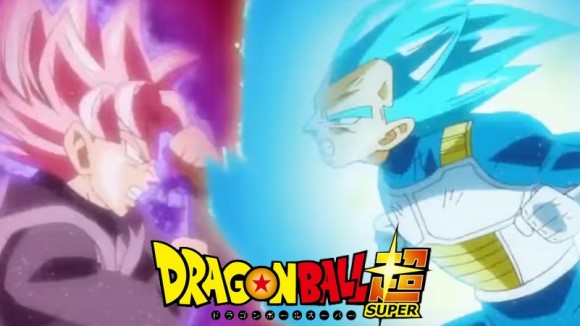 Written by, UkNO The future and the worlds from other timelines are in danger from a Kai named Zamasu, who has a deep destain for all individuals that are no gods. Since [Read more...]