WWE has signed a lot of great international talent in the last year. Two very big stars they signed were KENTA and Prince Devitt. Both have been given new WWE names in the form of Hideo Itami (KENTA) and Finn Balor (Devitt). Both men have been impressive in their time with NXT, and both have impressed WWE officials. So what are WWE’s plans for the two?

We heard originally that both would be down in NXT for a bit to learn the WWE style at the very least, before jumping to the main roster. The Wrestling Observer is now reporting that WWE NXT creative could be making the two NXT Tag Team Champions for a bit. Later on, both would split up and go on their separate NXT singles careers. It is expected however, that Balor will not be on NXT very long.

Reportedly, Balor does not want to spend too much time on NXT. He and WWE had discussions before he signed that would have him spend a short time there, and then go up to the main roster. Obviously, WWE has to have something for him before this can happen. WWE debuted Rusev at the Royal Rumble earlier this year. So it is possible that they could do the same with Balor.

They could always have him debut the night after WrestleMania, which tends to be a hot WWE RAW every year. That would put Balor on NXT for about six months. A push to the main roster by that point would be pretty fair, as most tend to spend a year or two at least in developmental before being called up. Tyler Breeze has spent four, in fact. So WWE still has to think about others who have been ready far longer.

Sami Zayn and Adrian Neville have spent over a year on the NXT roster. So one would expect WWE to push them up a bit quicker than the new signings. However, Balor could be coming in similar to Daniel Bryan. Bryan spent a short time in NXT before debuting on WWE programming. He officially did so on the WWE NXT show on the SyFy network that took the place of the ECW brand. He spent perhaps a month or so in developmental before being used there.

We will have to see what happens, but WWE does like both Itami and Balor. That being said, expect them to be featured on NXT quite heavily in the coming months. An NXT title run would not be surprising for either. 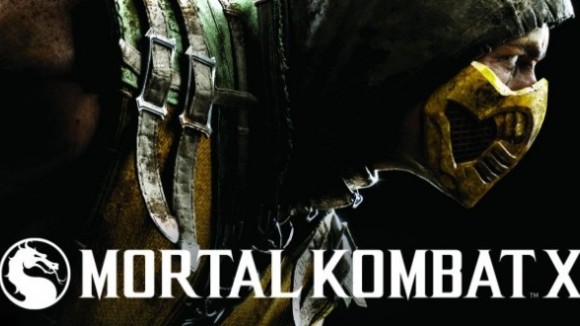 In a world of Street Fighters, Tekkens and Killer Instincts, Mortal Kombat has always seemed like the one on one underdog, it’s gratuitous yet shallow violence seemed fun [Read more...]