Not content with the thousands of identified species of real-world dinosaurs, beasts that grew so huge, with claws so sharp and teeth so long that their collective name literally means “terrible lizard,” the makers of the upcoming Jurassic World decided to make a new monster. The result, hidden on the movie’s site and discovered by Screen Crush, is the Indominus Rex. If you want to know exactly what’s going to be trying to eat Chris Pratt in a few months, read on to ruin the surprise.

The new dino is 40 feet long, can run some 30 mph, and has a roar as loud as a 747 taking off. The movie, set 22 years after the first Jurassic Park, has the new Rex bred specifically for an established theme park. “At first glance,” the film’s teaser site says, “Indominus most closely resembles a T. Rex.” A silhouetted picture of the beast indicates a similar shape to the lawyer-eating star of the first movie — a bipedal creature with huge hind legs, stubby arms, and a cavernous mouth. 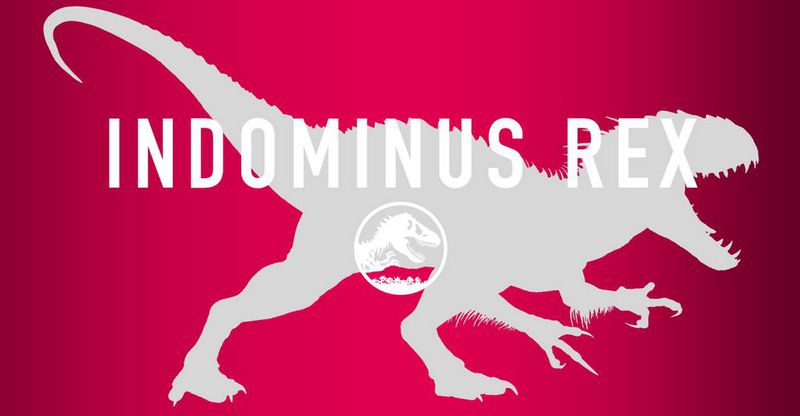 But Indominus is a different kind of Rex. Its head is adorned with bony plates and spines, with horns above its eyes like real-world dinosaur Carnotaurus, suggesting a mixing of dino-DNA. There might be a swirl of genetic material from other species entirely, too. A description of Indominus’ unique traits mentions that the creature’s teeth are constantly replaced — “a genetic distinction common to all Theropods as well as nearly all sharks.” Will Chris Pratt be battling an unholy combination of terrible lizard and land shark? We might find out more in the film’s next trailer, expected to air during the Super Bowl. 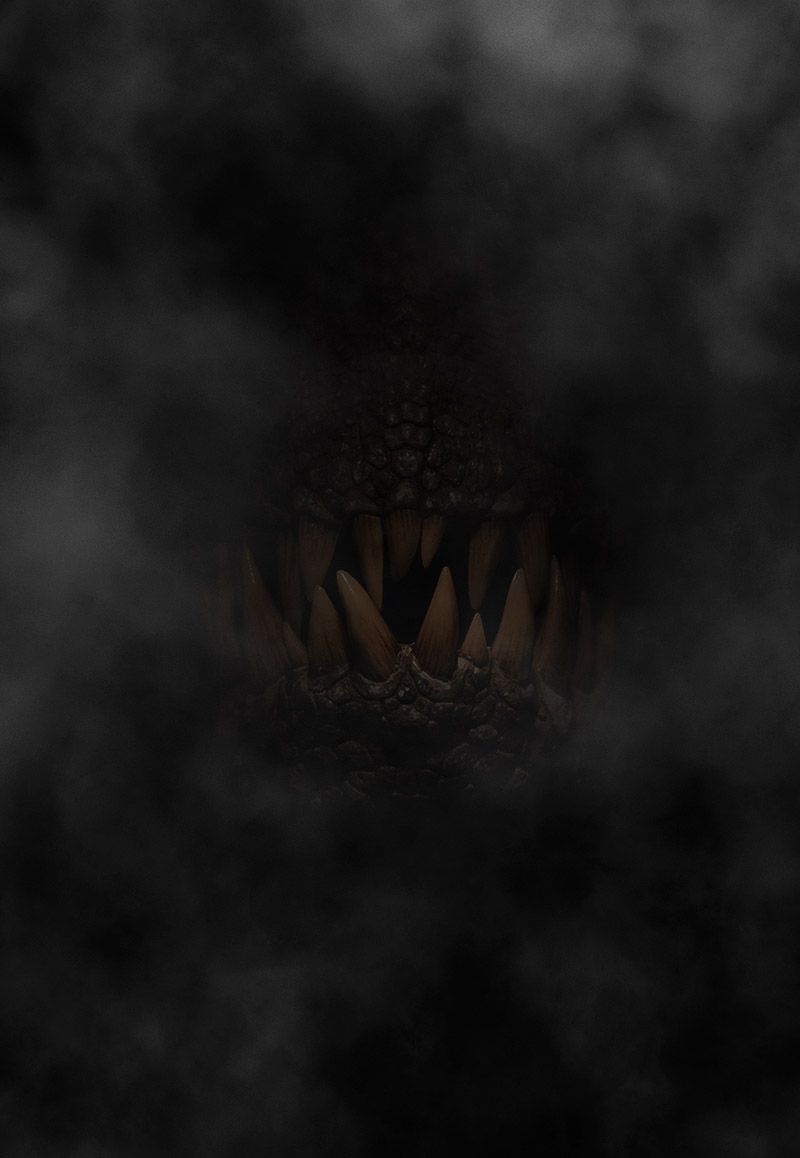 Earlier this year, The Wall Street Journal–citing an anonymous source–reported that Nintendo was working on a live-action Legend of Zelda Internet TV show for [Read more...]