Ahead of tomorrow’s Xbox press conference with a brief glimpse of gameplay for Battlefield 2042.

Battlefield 2042 is one of E3’s biggest games this year with their publisher playing to the strength of the fans who have been waiting to see the reveal. Although Battlefield 2042 was revealed via a special presentation prior to E3 202 it will have a bigger platform to showcase itself during EA Play this year. Although we’re waiting for the upcoming gameplay to come out tomorrow, EA has confirmed in a short teaser that it’s showcasingg Battlefield 2042 as part of the Xbox E3 press conference.

The small teaser only runs for about 15 seconds long and only a couple of seconds of actual Battlefield 2042 footage is shown. That footage only shows a mid-air battle from multiple perspectives as multiple jets and helicopters fire rockets in every direction. We also hear a soldier shooting, “Mayday! Mayday!” Finally, the teaser ends with “Gameplay Premier Tomorrow”. The message is pretty clear as tomorrow is the Xbox/Bethesda Showcase which will feature so many new games and surprises for existing titles. The link between the two is apparent as it’s clearly stated in Battlefield’s latest tweet.

Check out it our below:

This past week EA officially announced Battlefield 2042 with a gorgeous five-minute cinematic trailer. The reveal confirmed Battlefield 2042 is a near-future first-person multiplayer shooter. Battlefield 2042, will focus mostly on a multiplayer facet as the new game will see player lobbies going from 64-128 players in action. The reveal trailer also teased the massive weather events that could mean the return of extreme map events. Hopefully that feature will be further explained in the showcase tomorrow.

Battlefield 2042’s gameplay will be revealed as part of the Xbox/Bethesda Games Showcase Sunday, June 23th @ 10AM PT/1:00 PM ET. It will also be at EA Play Live 2021 airing on July 22nd with more specific times still to be announced. Battlefield 2042 releases October 22 on PC, PS4, PS5, Xbox One, and Xbox Series X/S. 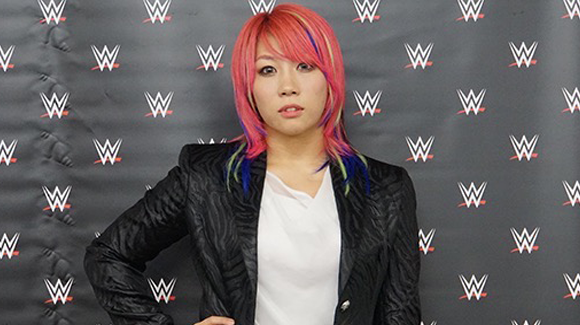 Welcome One Of Japan’s Sensational Wrestlers to the WWE: Kanna