What do you do when evil doesn’t know the meaning of death? Michael Myers is all too familiar with this concept.

When news broke of a new Halloween in the works questions arose about what story will be told, a continuation of the Rob Zombie films or another story featuring Michael Myers terrorizing a new crop of teens with his psychopathic rage. Despite the ramblings it seems like the story will exist a new timeline featuring, Jamie Lee Curtis‘ Laurie Strode, YES, Jamie Lee Curtis will return as Laurie Strode to battle her murderous brother but years after the events of original Halloween. On May 24, 2016, it was announced that Blumhouse Productions and Miramax were co-financing a new film in the franchise. Blumhouse CEO Jason Blum called the original Halloween a milestone that had influenced the company to begin making horror films, “The great Malek Akkad and John Carpenter have a special place in the hearts of all genre fans and we are so excited that Miramax brought us together.” The rights specifically went to Miramax and Tarik Akkad, who sought out Blum because of his success as a horror film producer.

In 2016, after 30 years of being absence from the franchise — Halloween: Season of the Witch, director and executive producer John Carpenter signed on to the 2018 Halloween project. He would express his thoughts on why he revisted the franchise,

“Thirty-eight years after the original Halloween, I’m going to help to try to make the 10th sequel the scariest of them all. I talked about the Halloween‘s for a long time, the sequels — I haven’t even seen all of them… But finally it occurred to me: Well if I’m just flapping my gums here, why don’t I try to make it as good as I can? So, you know, stop throwing rocks from the sidelines and get in there and try to do something positive.”

Two years later, at CinemaCon in Las Vegas, Jamie Lee Curtis would introduce some first footage regarding the new Halloween. Those in attendance provided a general mixture of emotions for the footage but it was mostly positive. Many delcared the new Halloween movie to be terrifying from director David Gordon Green and co-writer Danny McBride. Since that time, Jason Blum has announced that the world will get to see the first trailer in early June via Twitter, which is fast approach as of next week.

And while I’m twittering as opposed to “tweeting” I want to assure #Halloween fans that we hear you. We have read your comments. And I can assure you that early June will be a happy time for you or perhaps I should say for most of you. xx

There’s no doubt that hardcore fans of the popular franchise have already formed an opinion without seeing any footage, while others are patiently waiting. However, with the minor details we know fans can rest easy to know that according to the CinemaCon footage, Jamie Lee Curtis‘ Laurie Strode has been anticipating the return of her brother Michael Myers. Strode has set up saferooms in her house that’s equipped for anything. Reports also such a bunch of weapons are hidden around the house as well with some claiming that not only has Strode been anticipating, but has been looking forward to kill Myers. BUT with all that’s ready for Michael does Laurie truly know what’s in store for her in the new Halloween movie. 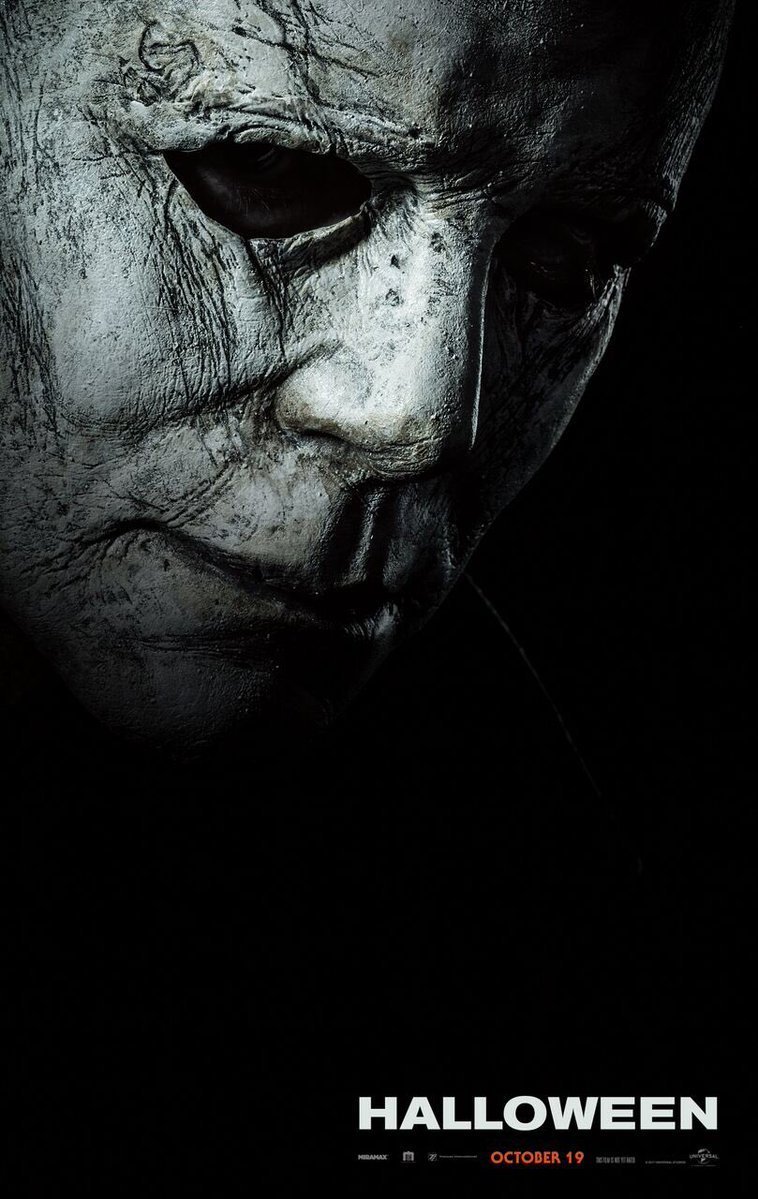 Another aspect that has fans questioning the legitmancy of this sequel being directly after the original film is due to that Michael Myers is taken into custody shortly after Dr. Loomis shot him multiple times. It will still be interesting to see how Danny McBride and David Gordon Green still captures the lore of Michael Myers given that the magical aspect being discarded for the real-life approach. For now, we have to wait and see  what the new Halloween has in store as a whole this October and even a glimpse as the trailer is likely to be release in early June according to Jason Blum. 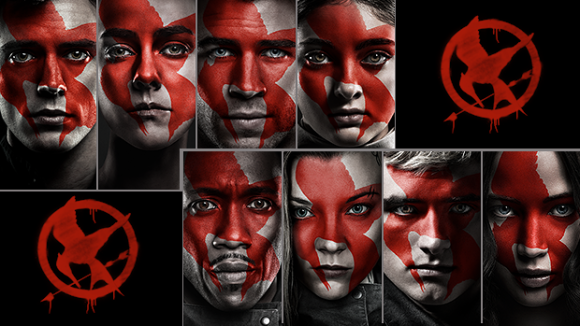