Welcome to a brand new segment called ‘Break It Down’. Each week we will be recapping the week with some new artists, projects, and other news from the music and movie scene. We hope this new segment provides a simple and easier way to stay tuned for any artist on the rise today. Enjoy. 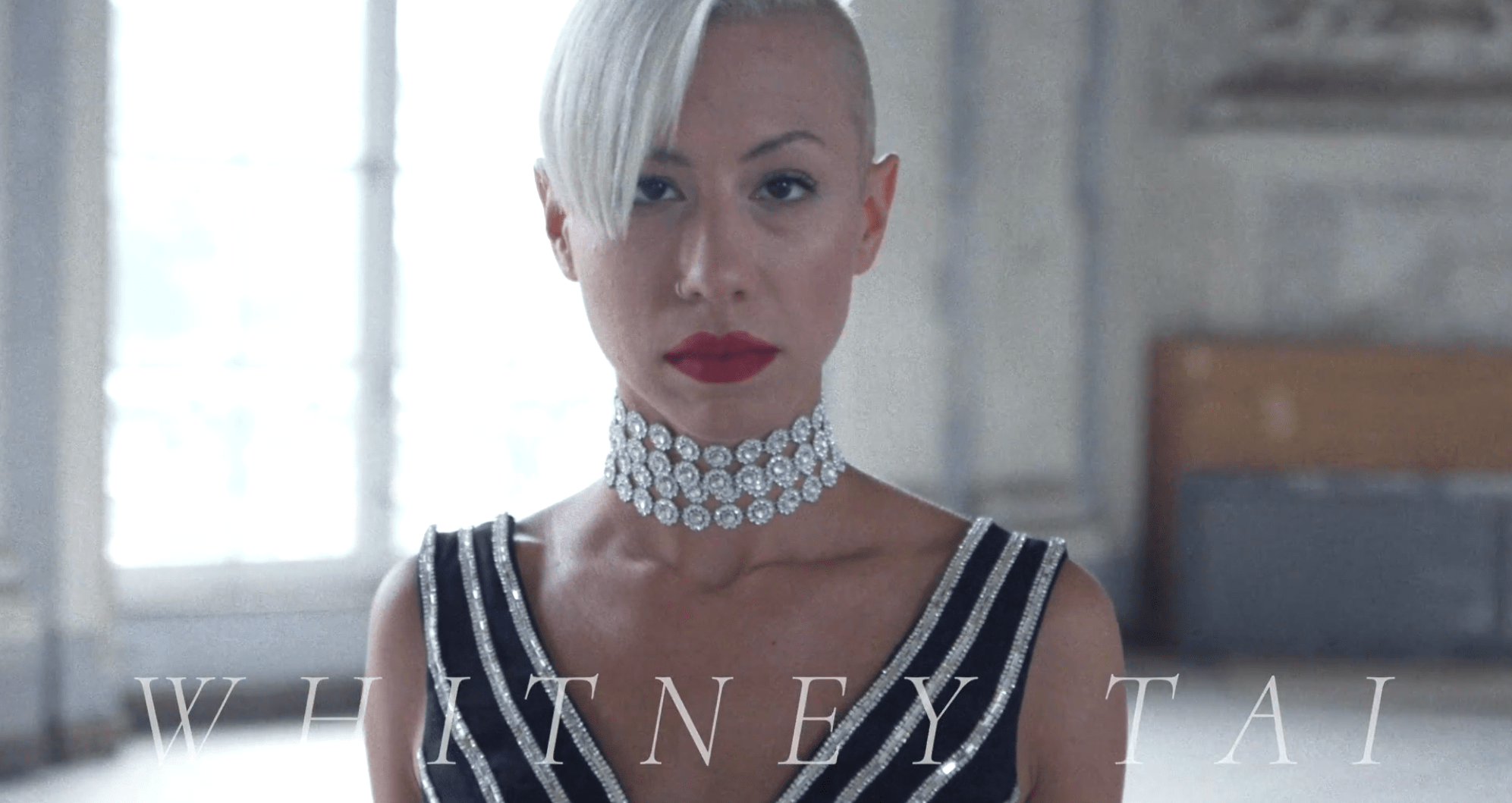 There’s no doubt that Whitney Tai has evolved from an artist trying to break the mold to an artist finally making her presence known last year. She released multiple singles that to this day get playbacks and mentions all over social media sites such as Twitter, Facebook, Shazam, Spotify, and Apple Music. As Whitney Tai is always looking for ways to become a better artist via Instagram she would release a little tease for her single “How Was I Supposed To Know”. However, she did indeed release a behind the scenes look at her upcoming MV;

Whitney Tai continues to elevate her career as she recently formed a partnership with fellow NYC musician, Kelsey Warren (Blak Emoji) called BlakTai. Their debut single titled “SKIN” is due for release on Valentine’s Day. 2017 was only the tip of the iceberg for Tai and with the sky no longer being the limit and more so wherever the artists feel their limit is, 2018 will be an amazing year for her and the diamond may become the ‘Crown Jewel of NYC’. For more music feat. Whitney Tai visit her official site, WhitneyTaiMusic.com

Tribe Chillin has been able to do something in Vegas that can only be defined as progression in their career. One of their artists has received a shoutout from a big music outlet. On January 24th, A.D. of 98.5 Kluc would give Tribe Chillin member, Chief DVB a huge surprise as he mentioned the Chief’s music video ‘Ashez’.

“Aye man I like this jawn a lot. Chief is giving us that boom bap sound accompanied by the melody. Not to mention its done very well. Whats cool is the double meaning on the word ‘ashes’ — if you catch it you catch it lol. Press play & get hip!”

Yo what a milestone, super grateful and blessed to be featured on @98.5kluc huge shout out to @adiselevated for showing love man! I appreciate what you're doing for the city! Also huge shouts to @major_dynamic for the production & @keenish & @beforecody for the Icey ass video

Kudos goes out to Chief for reaching this achievement as it’s truly well deserved. Chief takes his work seriously much of the other members of Tribe Chillin. Not only is Chief DVB focused on becoming a great artist in the city of Vegas, he looks to be one of the greats in the world. His most recent album entitled “MACH 1” did wonders for his career as it displayed an artist that’s willing to take different sounds and genres into his comfort of hip-hop.

‘Jordan Why Not Zer0. 1 Performance Review!’ 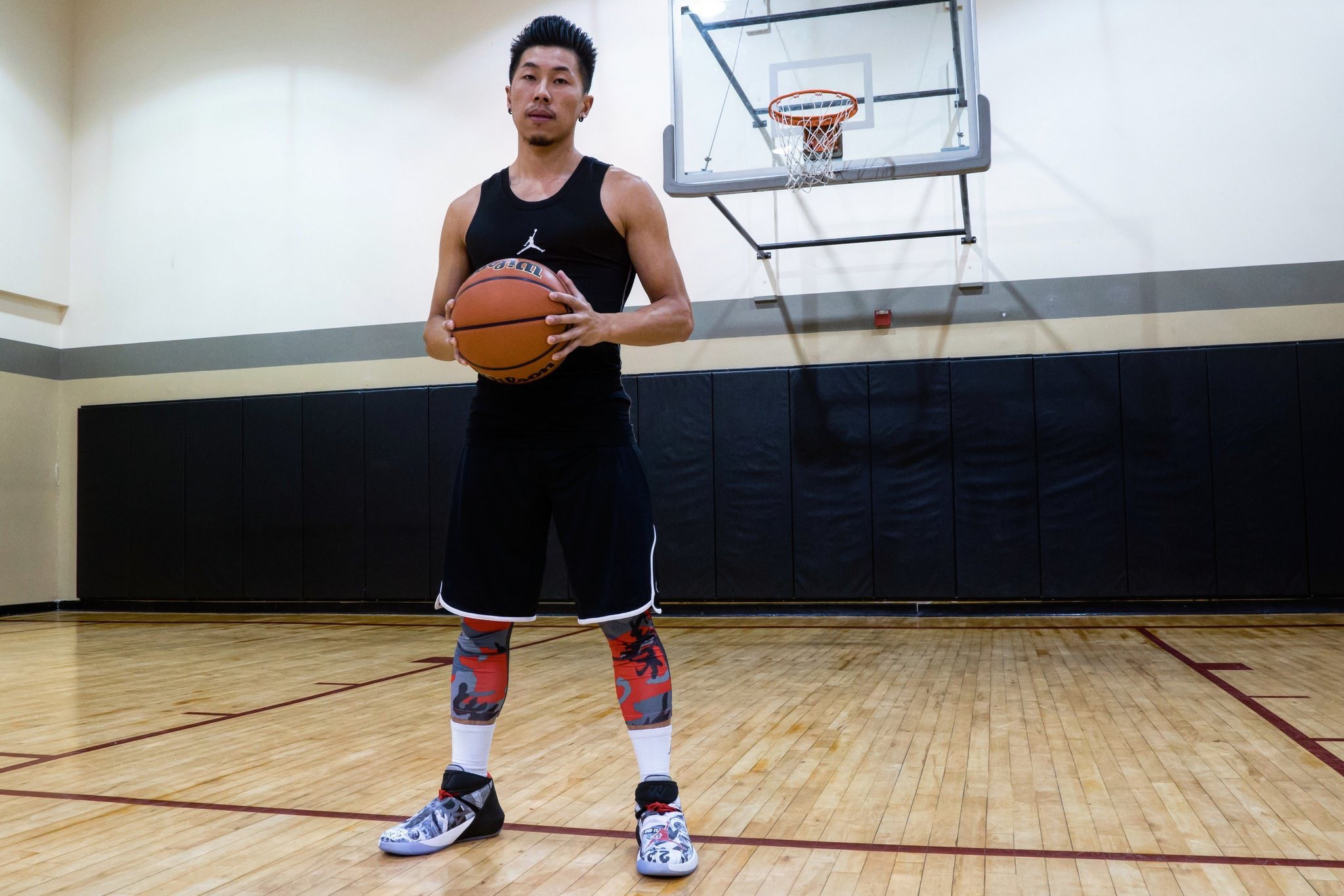 When you put Nelson Chan and basketball together you’re getting something magical. His dedication to pushing himself on the court is simply because of his love for the sport. I’ve always wondered Nelson why haven’t you decided to go pro? Are you looking to make a name for your in the NBA through other avenues? Whatever the reason, Chan definitely has a future for what he does, maybe he could be signed with Jordan who knows. His most recent review of Russell Westbrook’s first signature shoes gives you the impression that Chan’s basketball game in part skill and part—what shoe best handles on the court.

There’s one thing I do know about Nelson Chan, his imagination will broaden his horizon in the world of basketball. The inspiration from athletes like Westbrook and Curry will only fuel his drive to be better. His motivation and determination for basketball and the shoes that play a pivotal role in the sport will never hinder and his destination is greatness as hoops being life.

This past Sunday we saw the AFC & NFC Championships games between the NFL’s best four teams this season. The New England Patriots took on the Jacksonville Jaguars and the Minnesota Vikings took the field against the Philadelphia Eagles. Each team had something to offer as they battled out to see who would earn a trip to SuperBowl LII in Minneapolis. During each championship game, we learned a few things that were integral to the Patriots & Eagles win.

Late in the fourth quarter, Tom Brady would lead the New England into an intense comeback as he connected with Danny Amendola. Although New England is known for their immense presence in the SuperBowl, the odds kept stacking against Brady as he went through the same sort of pressure during his last two SuperBowl performances. Brady was thought to be out the entire game due to the healing stitches in his throwing hand, but with Julian Edelman in his corner throughout the game that wasn’t the case. In the last few moments of the game, Brady would also dominate the league’s pass defense for 138 yards and a pair of touchdowns. On the Jaguars side despite Blake Bortle’s great performance against the stronghold of New England, they paid dearly for a delay-of-game penalty late in the second quarter, accrued 68 yards in pass interference penalties attempting to cover for Bortles. Something happened after their practically three-quarter perfect game plan where the Jaguars managed just 3/4 quarter punts and a turnover on downs. In the end, Patriots proved that not only are they going push though minor injuries but keep focus on their road to glory in SuperBowl LII 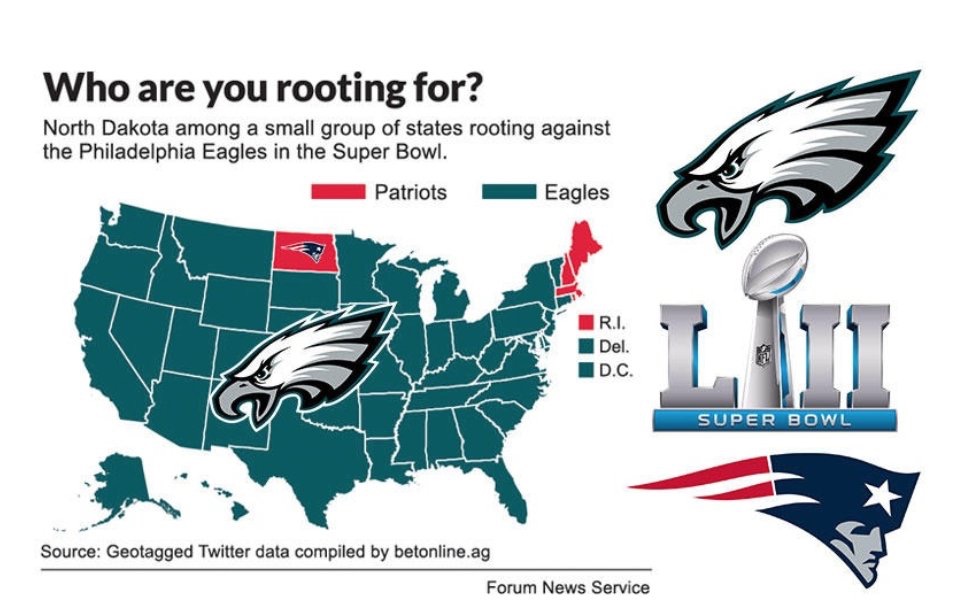 Nick Foles pushes the barrier with a trampling winning game over the Vikings, 38-7. It’s been 13 years since the Philadelphia Eagles seen the covenant SuperBowl championship in near reach. After Sunday’s game that 13-year absence is now broken. Foles has played his finest game in the last four seasons, after seeing the backup passer strive through surmountable pressure and displaying the confidence a QB needs during games of this magnitude. The tipping point came early when Torrey Smith dropped what would have been a 54-yard completion of the Eagles’ opening drive only to be met with huge plays via Foles. During the first half, a pair of turnovers took the Vikings by surprise after Philly’s defense came back with Patrick Robinson’s 50-yard although we were left wondering where it was when they faced the Falcons. At the half, down 24-7 Vikings fans were left wondering what happened to the stellar defense that brought them to the dance, especially after shutting down New Orleans in the first half last week. There’s no overlooking how much the Vikings fan base is heartbroken over this lose after scratching and clawing their way to this point to become the first team to play to hose a Super Bowl. However, in the end, there’s no understating how much the Eagles were primed to take over this game as Eagles fans passionate cries for “FOLES” overwhelmed the support for the Vikings.

That about wraps up this week’s ‘Break It Down’. Although there were a lot of stories that we didn’t cover like, WWE RAW 25th year anniversary which had a nostalgic opening with Stone Cold Steve Austin & The McMahon, the upcoming announcement of Vince McMahon that could shock the sports world, CK Noir latest news about 2018 & new music.

We will definitely have much more for next week’s ‘Break It Down’. Until next week, don’t leave your week uninformed.