When they assembled, each hero served a purpose to protect Earth becoming The Avengers. They fought together to prevent the end of the world during the ‘Age of Ultron’ and now the universe is gearing up for the ‘Infinity War’!

After the slow drip of information about Infinity War’s plot, and beyond-belief cast, the wait is over as we get our first look at the destruction ‘The Mad Titan’ Thanos (Josh Brolin) will cause. Marvel Studios drops the first official trailer for Joe and Anthony Russo’s Avengers: Infinity War featuring years of buildup spanning more than a dozen continual films. We’ve all been able to enjoy this cinematic journey over the last decade and it culminates in this deadly showdown of all time. However, there’s an issue that The Avengers must overcome, working together to stop the greatest threat they’ve ever faced.

This inevitable battle has been teased since the first Avengers film, where Thanos even influenced Loki’s planet-conquering venture. Although, we didn’t physically see the Mad Titan the stone in Loki’s staff provided many die-hard Marvel fans to read between the lines for his eventual appearance. Since then, Marvel has been able to weave Thanos through its Guardians of the Galaxy films and in the end of Avengers: Age of Ultron. 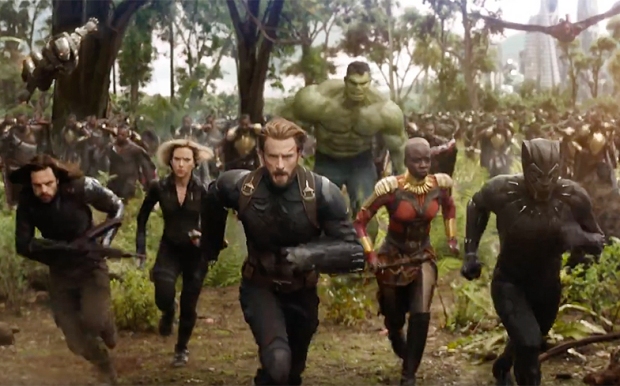 With multiple plots coming together in this war here’s the official synopsis for,

The Avengers, torn apart after the events of Captain America: Civil War, join forces with the Guardians of the Galaxy to battle Thanos, who is trying to amass the Infinity Stones for a gauntlet that will give him dominion over space, time, and all reality.

Infinity War will be directed by, Anthony and Joe Russo, which is produced by Kevin Feige. Louis D’Esposito, Victoria Alonso, Michael Grillo and Stan Lee are the executive producers. Christopher Markus & Stephen McFeely wrote the screenplay.

Marvel’s Avengers: Infinity War will be in theaters on May 4th, 2018. 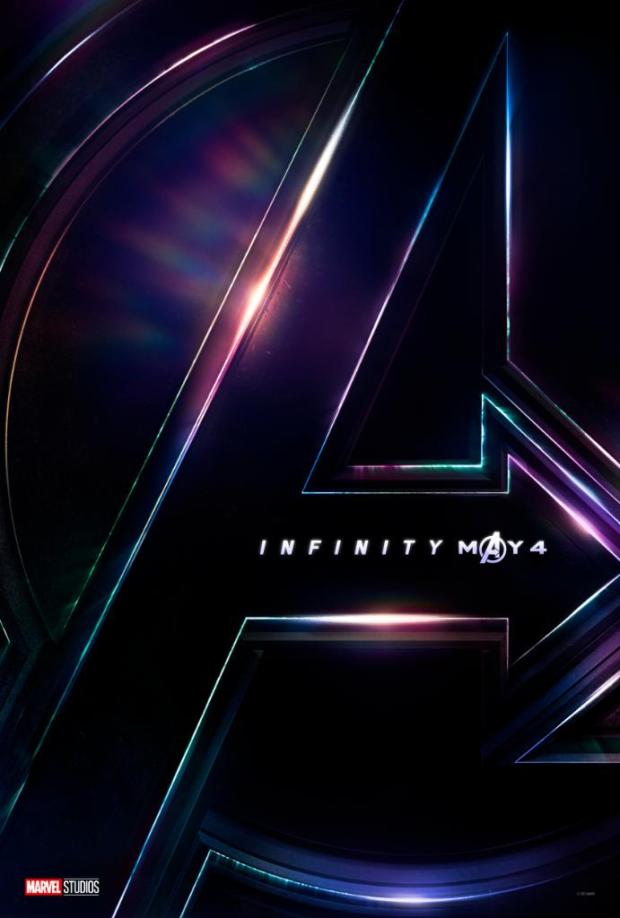 Steelers Defense In Need of Change

The 2014 Pittsburgh Steelers defense looks like a mirror image of their 2013 selves, except this unit could be worse. The time has come to make some changes. Soft coverage, [Read more...]