It’s been 4 years since we saw legendary horror character Leatherface make his presence known in any sort of entertainment outlet. In 2013 we got ‘Texas Chainsaw 3D‘ which served as a direct sequel of the original 1974 classic ‘The Texas Chainsaw Massacre‘. It also ignored the 2nd and 3rd movies as well as the remakes that were pretty good in terms of storytelling. However, with the decent amount of money it made the heavy barrage of criticism from critics and fans alike called for a delay on a possible sequel or reboot of the franchise.

Today, we got some good new for those chainsaw-loving fans that are expecting the franchise to make a return. The self-titled ‘Leatherface‘ will be making a return as an exclusive for DirecTV which is set for release on September 21st, 2017. For those fans waiting for a gory return to the big screen will get their wish, with a limited theatrical and full VOD release through Lionsgate for the Halloween season; October 20th, 2017.

Another bit of news for those already jumping out of their seats, Bloody Disgusting obtained a few pictures from the set of the upcoming movie ‘Leatherface‘ and Movieweb was able to squeeze a few words from the directors Julian Maury and Alexandre Bustillo about the prequel. The directors would proclaim the upcoming movie is a “brutal and nihilistic road movie that we hope will surprise and delight the fans…“

We Have the Official ‘Leatherface’ Release Date! (Exclusive) https://t.co/FbouQKsPjJ pic.twitter.com/FH8VuwBnO1

It’s being touted that ‘Leatherface‘ is going to act as an introduction to the series as a whole, which will explain all the actions that famed fictional serial killer has taken. The film was written by, Seth M. Sherwood who took a different approach to this prequel by distancing the film from the remakes as well as The Texas Chainsaw Massacre: The Beginning. But despite taking that route to add a different and gory take on series the film is said to respect the events of the original movies.

The film will star Stephen Dorff as Texas Ranger Hal Hartman, Lilli Taylor as Verna Sawyer, and Sam Strike as Jackson. It will also take place in the 1960s Texas.

‘Leatherface‘ will be released exclusively on DirecTV, September 21st, 2017 with a limited theatrical release on October 20th, 2017. 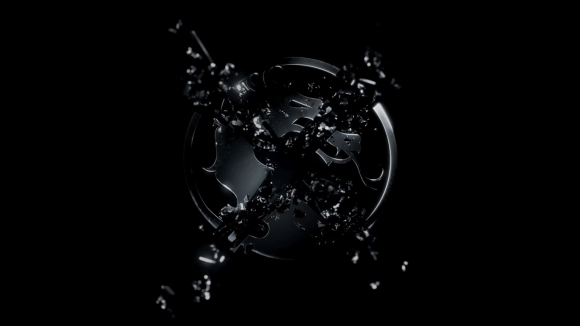 “Mortal Kombat X” stage DLC has been teased by Ed Boon on the NetherRealm Studios director’s Twitter account. The Pit from the original “Mortal [Read more...]