Thus far, Wolverine is without a doubt living up the name of Miller‘s classic story arc featured in the comics. As another black and white photo that showcases Hugh Jackman‘s Wolverine going through quite the struggle of his long lifetime. Something being promised is a very different sort of Wolverine movie that will buzz the fans anticipation.

We all popped when the information began to spill out about Wolverine 3, however, our hearts grew heavy knowing that this is Hugh Jackman‘s last run playing the iconic Marvel character that he’s grown to be his own—LITERALLY! When the trailer debuted the gritty look at what’s to come gave off a Western-themed adventure. It’s like a fictitious John Wayne movie that Marvel made their own. Nevertheless, this adaptation is practically the embodiment of Mark Miller‘s comic book story, Old Man Logan.

And now yet another black and white photo for the film has been posted via Hugh Jackman. He would post the image following it up with the text reading “Worn. Logan. 3.3.17“. You also see Jackman‘s two hands with claws retracted, but with indentations from the years and decades of fighting… And visible is the fact the wounds are unhealed. 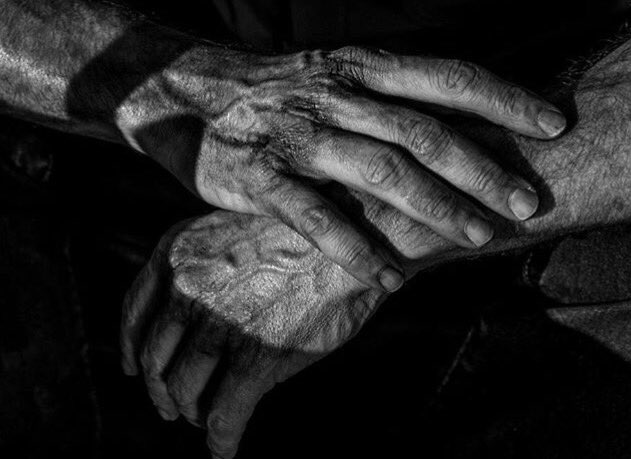 As the old saying goes, all good things must come to an end and if Jackman‘s time as Wolverine is truly done the actor has to take a bow. There’s no denying that this film will be bittersweet seeing Jackman practically deliver his best performance as Wolverine. Given that this film is also Rated-R means there’s no holds barred and the fans of the series will deeply get the story of Logan that was always meant to be. 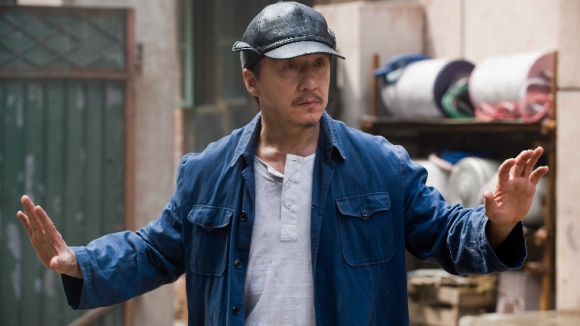 Jackie Chan Explains Why He Turned Down Expendables 2 & 3

On the list of “shoulda-been-Expendables,” Jackie Chan ranks pretty highly. He’s one of the more highly-decorated members of the Action Hero Hall Of Fame, [Read more...]