Goku Black and Zamasu make it perfectly clear of their intentions in last week’s episode and we finally got the identity of who Goku Black is after weeks of speculation. After revealing Black was Zamasu of the alternate timeline wishing himself in Goku‘s body along with his body it was one twist nobody could’ve guessed. Goku Black and Zamasu would also reveal their plan to eradicate all human life in a plan they call “Zero Human Plan“. However, one Saiyan has awoken a power that leaves the fans wondering what kind of form is it and will the heroes be able to defeat Goku Black and Zamasu before they destroy the future timeline?

WARNING! FROM THIS POINT FORWARD SPOILERS MAY BE IN THE READING! READER’S DISCRETION IS ADVISED!

All questions and battles will continue on the next exciting episode of Dragon Ball Super! (Had to use the cliché)

In episode 62 “Trunks Holds Off Zamazu and Black; Chi Chi Freaks Out“, Trunks reaches a new level of Super Saiyan and vows to kill Goku Black. Trunks instructed his father to take Goku back to the past as he handles the battle between Zamazu & Black. Trunks would put a great fight against Goku Black but didn’t manage to defeat him.

In the present timeline, you have Vegeta and Bulma speaking to Beerus about the revelation Zamasu and Goku Black told them. Beerus would mention that he could kill the present Zamasu and that the other timelines are not his problems. Chi-Chi and Gohan are in search for Goku as they suspect he’s off fighting Goku Black again. We all know how Chi-Chi gets when she finds out Goku has been battling instead of living a normal life. Later after seeing kid Trunks and Goten flying towards Bulma’s house, Chi-Chi would finally see Goku coming out of the house wrapped in bandages. Everyone tells Chi-Chi and Goten how dangerous Zamasu and Goku Black are after being told what happen to them in the future.

Piccolo would suggest that they can end the evil duo using Mafuba or the Demon Containment Wave. Meanwhile, Bulma continues her work on the time machine and Vegeta heads to the Room of Spirit and Time. Roshi would become a teacher again telling Goku he will teach him the technique. Keeping an eye on him Roshi would make sure his student would succeed as the faith of the timelines are at stake. In the end, Goku would succeed with Roshi telling him he needs to close the jar with a lid and a talisman. In the end, Gowasu meets with Beerus and Whis and he assures them he will help in whatever form as Zamasu is his mistake.

The episode was a pseudo filler as it took a break from the heavy action and focused on the process of building the story arc a little more. We know that Super Saiyan Rose (equal to Super Saiyan Blue) is too much for Goku, Vegeta, and Future Trunks. As there’s no new name for this Super Saiyan form yet, but he has both gold and blue aura it’s sad to say you will probably be disappointed or maybe not. The fight is entertaining and remains you that you should never count someone out. This episode has the action, drama, and humor giving you another strong episode overall. Although a little more action from Future Trunks would have been nice, it’s not too much where you get annoyed quickly. Also interesting to see an old technique can take out these powerful beings. In Episode 63, Future Trunks looks like he’s in trouble, can Goku and Vegeta come back to save him? 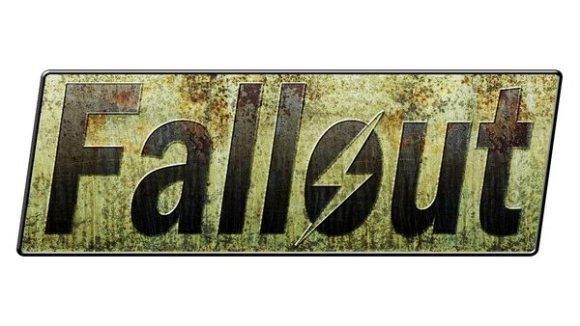 Fallout 4: It Has Arrived!

When Bethesda announced that it would be hosting its very own E3 2015 press conference, fans of the company immediately began speculating on just what blockbuster titles the [Read more...]