Last year, we had the pleasure to attend an event that opened our eyes to the bboy world. For we seen some great individuals from various groups display nothing, but raw and innovative maneuvers. It’s was something we’ve never seen before with passion for dancing. It’s simply about the passion that we wanted to see on-stage. It’s the intangible feeling that we felt (as the audience) watching those dancers (b-boys & b-girls) take the hard work they crafted into greatness. Some on that stage have been performing for 5, 10, 15, & even 20 years of their life. It’s impressive when you hear it, but seeing those years not being wasted in this competition was nothing like we ever seen before.

8 crews took to the stage for one ultimate prize last year. The Beast Coast crew were the winners of the event for their innovation and diverse moves they brought to each round. Each team put everything on the line and no credit goes unnoticed for the other six that didn’t win. Yesterday on the third annual Bboy Royale event has been announced the official facebook page starting the countdown for the next champions. Many questions can be asked at this point as no further information was released other than the location and a brand new poster accompained with the date.

What will the competition bring this year? Will any former competitors enter the competition this year? What moves crazy-insanely jawdropping move will be conjured up? But most importantly, who will walk away as the 3rd Annual McDonald’s Bboy Royale Champion? 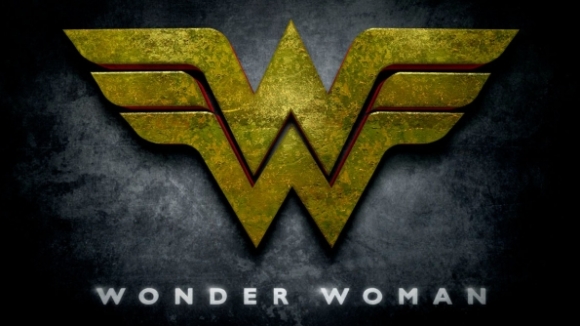 Just last week, a photo from the set of Wonder Woman made its way online thanks to previously unannounced cast member, French actor Saïd Taghmaoui, posting a photo alongside [Read more...]