Shane Black has come a long way since he played a supporting role in 1987’s classic Arnold Schwarzenegger-led action movie Predator, going on to write and direct such noteworthy films as Kiss Kiss Bang Bang and Iron Man 3, but he certainly hasn’t forgotten his roots, as in 2018 he will be returning to helm the long-awaited fourth installment in the sci-fi franchise. While he has purposely kept quiet on details regarding the 20th Century Fox film, during an interview for his newest project, The Nice Guys, Black decided to tease those who are interested in some new information.

The director told Agence France Presse that Predator 4, which is officially titled The Predator, will begin filming “in the latter part of the fall — September, October”; he went on to describe the project as being an “event” film, as he’s done in the past, that will be significantly “bigger” than 1987’s Predator, 1990’s Predator 2, 2010’s Predators and the two Alien Vs Predator movies.

“To the best of my knowledge, the train is rolling. It took some convincing because they’ve been putting out these movies all along with a $50-60 million budget, and they all had a guaranteed return,” said Black. “But there was never the sense that it was an event picture. It was more like ‘I understand another Predator movie is coming out — maybe we’ll see it maybe we won’t.’”

Black is set to co-write The Predator with Fred Dekker while John Davis will produce. Schwarzenegger is considering a potential return to his character of Alan “Dutch” Schaefer, but no official announcement has been made yet. The only other actor who has been linked to the project is rapper 50 Cent, who claimed he’d have a role. The film is slated for release on March 2, 2018.

Here’s a classic scene from the 1987 version of ‘The Predator’: 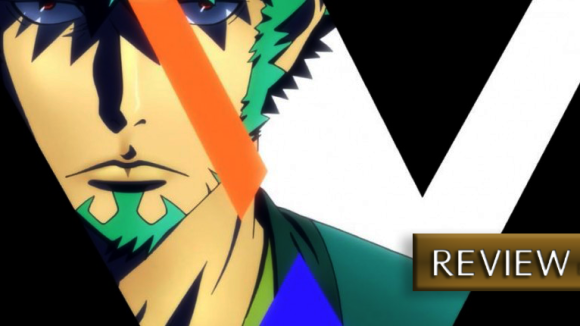