The Undertaker is set to make his return to WWE TV sometime in the coming months, the company announced on Monday. While it’s unknown when he’ll make his next appearance on “Monday Night Raw” or a pay-per-view, The Undertaker will be a guest on “Stone Cold Podcast, Live,” which premieres on Monday, June 1 on WWE Network.

Stone Cold Steve Austin has already interviewed Vince McMahon and Triple H on WWE Network, following episodes of “Raw.” He’ll now be doing similar interviews on a regular basis, interviewing some of the biggest superstars in WWE history, including The Undertaker.

“Each month immediately following Monday Night Raw, which airs on USA Network, the WWE Hall of Famer will sit down with the biggest names in WWE including Hulk Hogan, The Undertaker, Sting and other celebrities from the world of sports and entertainment for an exclusive interview on WWE Network,” read a statement on the company’s website.

The first episode of “Stone Cold Podcast, Live” will feature Paul Heyman. Chris Jericho has conducted similar interviews on WWE Network, speaking with John Cena and Stephanie McMahon. He won’t be doing any more in the near future on the network, but he will be hosting “Tough Enough,” which returns to USA Network on June 23.

Such an interview with The Undertaker is extremely rare. His character is the most protected in WWE, and he’s only been interviewed out of character on rare occasions since making his debut with the company 25 years ago.

Because The Undertaker returned to WWE, even though The Streak had been broken, it’s expected by many that he’ll have a match at WrestleMania 32. With the event set to be held at AT&T Stadium in Dallas, WWE will look to sell over 100,000 tickets. WWE will need as much star power as possible to sell out the stadium, and PWInsider.com reported after WrestleMania 31 that The Undertaker told people backstage that he planned to return in 2016. 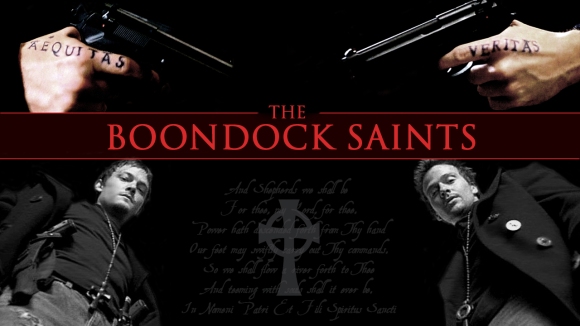