Netflix has officially dropped a first look at Kevin Smith’s revival of He-Man, Masters of the Universe: Revelation and trust me it doesn’t disappoint.

Interestingly enough, this version of Masters of the Universe does not serve as a reboot of the classic cartoon but is a continuation of the original show that ended in 1985. Kevin Smith speaks about the first episode being a direct set up following the iconic ’80 animated series. Fans will have the opportunity to enjoy these classic characters and story as it plays an important role to understanding them along with the mythology that the new show is based on. This approach allows for the series to diver deeper in various plot lines.

After a cataclysmic battle between He-Man and Skeletor, Eternia is fractured and the Guardians of Grayskull are scattered. And after decades of secrets tore them apart, it’s up to Teela to reunite the broken band of heroes, and solve the mystery of the missing Sword of Power in a race against time to restore Eternia and prevent the end of the universe.

After the show official premieres on Netflix, it will have an aftershow will then follow Friday, July 23rd alongside the first five episodes, which is Part 1 of the season. Kevin Smith will be hosting the aftershow with Revelation executive producer and VP of Content Creative at Mattel Television Rob David and actress Tiffany Smith (Andra).

Check out the trailer below: 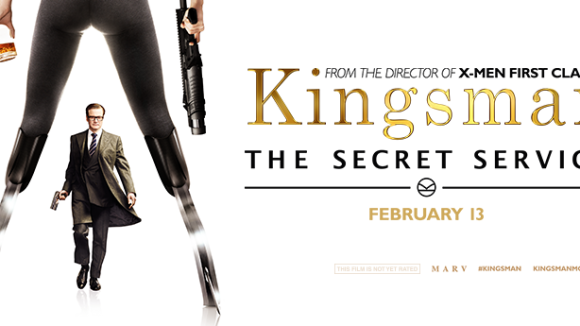