The King of Atlantis rises again!

We have learned the production date and the title to the aquatic king’s return to the big screen. Aquaman 2 is aiming to begin production this June in the U.K. Due to COVID-19, multiple movies have been delayed, out on hiatus or sent back to the editing floor so there would be no surprise if this film ended up being delayed. However, for now Jason Momoa will be suiting up again as Aquaman.

In an Instagram post via director James Wan, he would reveal the title of the upcoming sequel to the 2018 Aquaman film,

In the world of Aquaman there are a total of six kingdom. Each of these kingdoms are fragmented from Atlantis itself. Only five of which have been shown which can only draw further speculation what the title of this movie truly means.

During the DC Fandome event, while James Wan and Patrick Wilson were discussing the production of Aquaman, Wan would discuss the direction he wanted to take the sequel. By drawing some inspiration from the Silver Age Black Manta comics. As it will be featuring, “a little bit of horror”. He would also go on to state the film be “a little bit more serious, a little bit more relevant in the world we’re living in today.”

Aquaman and the Lost Kingdom has no official release date but we can only speculate that it will be released in mid to late 2022. 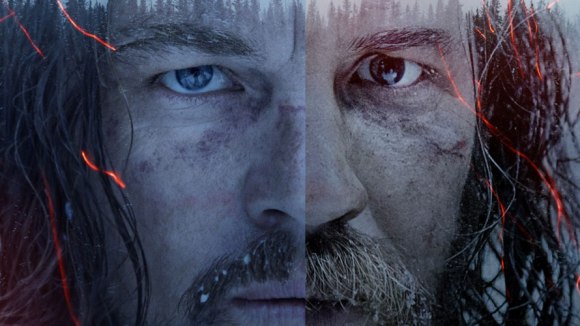 Inspired by true events, The Revenant is an immersive and visceral cinematic experience capturing one man’s epic adventure of survival and the extraordinary power of the [Read more...]