The DC Cinematic Universe has a new hero!

Shazam! started filming back in February 2018 and will hit theatres in April 2019. Despite the fact that the film is literally a ways away from its release, it doesn’t mean that the unveiling of the films cast, characters, plot, and first look footage will fall short of the film’s marketing team, particularly what Levi looks like in costume. It was interesting to know Sandberg previously mentioned that if photos of the costume had been leaked while filming took place outdoors, then Warner Bros. would release the official look on the spot. However, that’s not the case for the first look we got and even with the recent leaks and videos showcasing Levi‘s Shazam costume in great deal, we get the actual look this time around. Some may argue that Levi‘s official release of him in costume is pointless but it’s a refreshing moment to see if those initial photos did Levi’s costume any justice.

Zachary Levi took upon himself to release what he would look like as Shazam! in what looks like an ad for the movie on instagram yesterday. This photo gives fans their first REAL look at David F. Sandberg‘s 2019 film, check it out:

This! This is what dreams are made of. Complete and total wish fulfillment, plus a beverage! 💃 All the squeees. #LicensingShowLasVegas #SHAZAMmovie #FirstLook? 🤷‍♂️

By the looks of it Levi‘s Shazam takes on inspirations from the Warner Bros. Justice League: War animated movie — based on the Justice League: Origin comic book story. From the start you will notice the similarity of the lightning bolt on Levi‘s chest; its shape and color heavily resembles the more recent incarnations of the character, just like Shazam‘s cape. Also, Shazam‘s bracers are identical to the ones the character wears in the animated movie.

Here’s the official synopsis for Shazam!:

“We all have a superhero inside us, it just takes a bit of magic to bring it out. In Billy Batson’s (Angel) case, by shouting out one word—SHAZAM!—this streetwise 14-year-old foster kid can turn into the adult Super Hero Shazam (Levi), courtesy of an ancient wizard. Still a kid at heart—inside a ripped, godlike body—Shazam revels in this adult version of himself by doing what any teen would do with superpowers: have fun with them! Can he fly? Does he have X-ray vision? Can he shoot lightning out of his hands? Can he skip his social studies test? Shazam sets out to test the limits of his abilities with the joyful recklessness of a child. But he’ll need to master these powers quickly in order to fight the deadly forces of evil controlled by Dr. Thaddeus Sivana (Strong).” 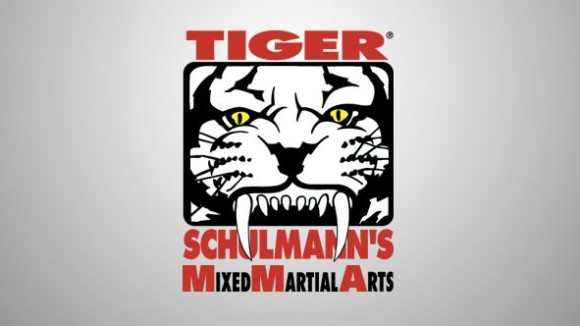 by sparxteam in A Look At: