Essentially this is the perfect setting for the Dark Knight.

When you take a look at Bruce Wayne you see an eligible bachelor that has more money than God and the charm of Casanova. When darkness falls and crime begins to rise there’s only one vigilante in Gotham whose reputation precedes even that of Superman, Batman. With this reputation, Batman is equipped with some truly innovative high-tech weaponry from years of development. His best weapon of them all is the practice of martial arts.

Speaking of martial arts and the Dark Knight, Warner Bros. Home Entertainment has released their first trailer for the Batman anime film, titled Batman Ninja. The announcement video came out around the time of the New York Comic Con. Since then, this is the first time the video has been shown worldwide for all DC/Batman fans to see the Dark Knight in another light. No official plot description has been released for the title however, the film centers on a time-displaced Batman who finds himself in the feudal era of Japan. 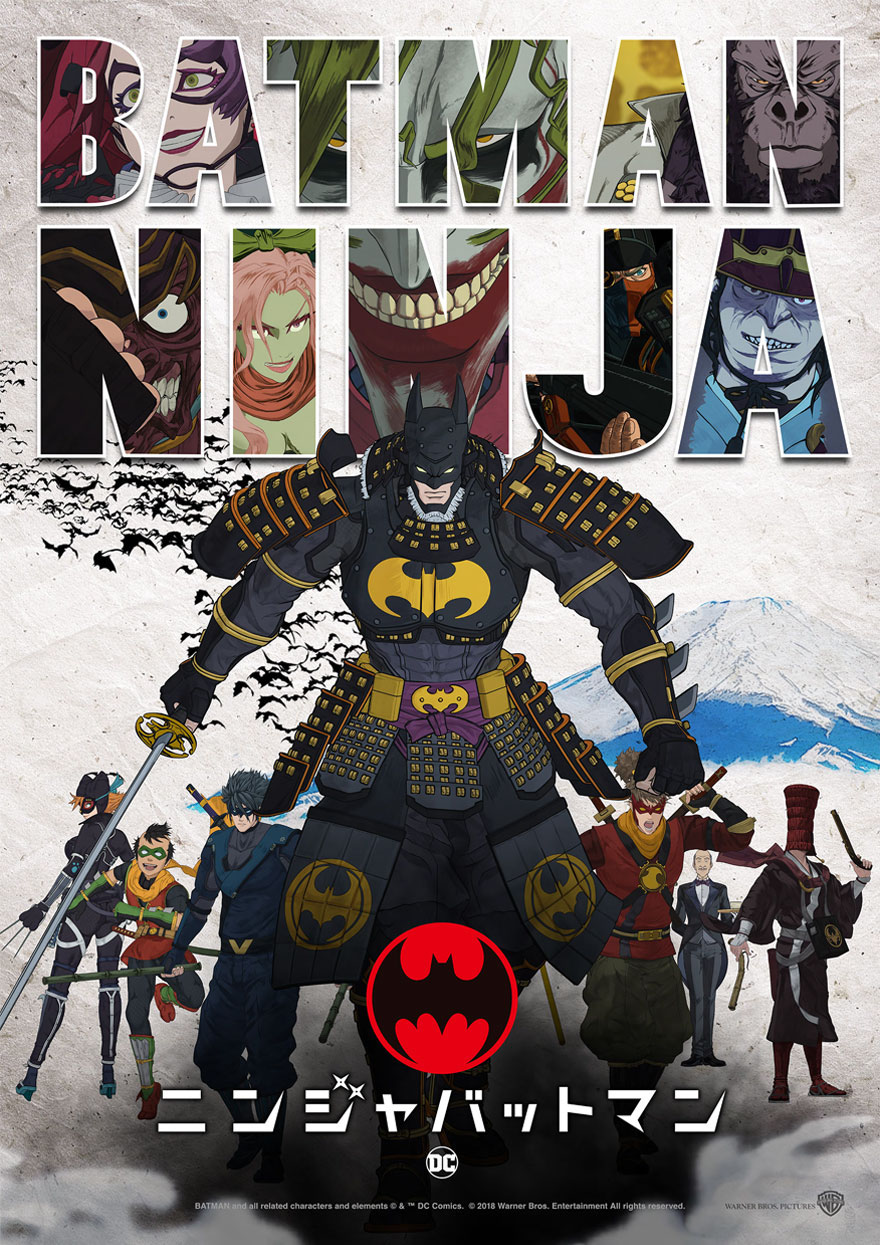 Alongside the Dark Knight is none other than, Alfred, Nightwing, Red Hood, Red Robin, and Robin taking on his greatest enemies which include, The Joker, Harley Quinn, Penguin, Two-Face, Poison Ivy, Catwoman, and even Gorilla Grodd. The English cast hasn’t been announced but the actors to voice some of these iconic heroes/villains are Koichi Yamadera (Dragon Ball Super, Ghose in the Shell) voicing Batman with Wataru Takagi as The Joker, Ai Kakuma as Catwoman, and Rie Kugimiya as Harley Quinn. The film is also directed by Jumpei Mizusaki, featuring the screenplay being written by Kazuki Nakashima. The character designs are done by Takashi Okazaki with music and animation production done by, Yugo Kanno and Kamikaze Douga respectively.

Batman Ninja will be making its way to Japan in 2018 and an American release remains unknown. 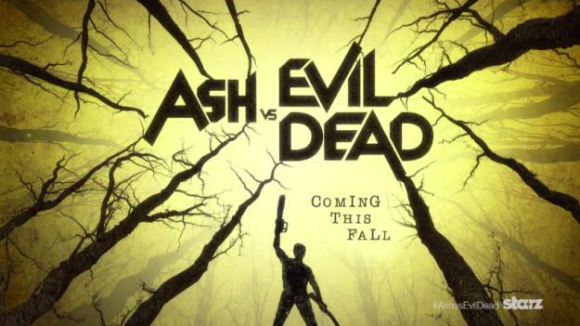 The Deadite menace is returning once again in Ash vs. Evil Dead, a new series from Starz that picks up the story of Evil Dead hero Ashley J. Williams (Bruce Campbell) many [Read more...]