Ladies and gentlemen, it is now time for the 4th Annual McDonald’s B-Boy Royale event!

During the late 80’s the popularity of music and dancing reached new heights with an innovative concept called ‘b-boying’. This brand new craze began in the streets of NYC and quickly became a global phenomenon when many developed their own styles. Fast forward, 30 years and the craze has spawned the creation of various breathtaking moves.

Speaking of breathtaking, there’s one event hosted in NYC that’s been creating waves of excitement for the past four years, the McDonald’s B-Boy Royale. 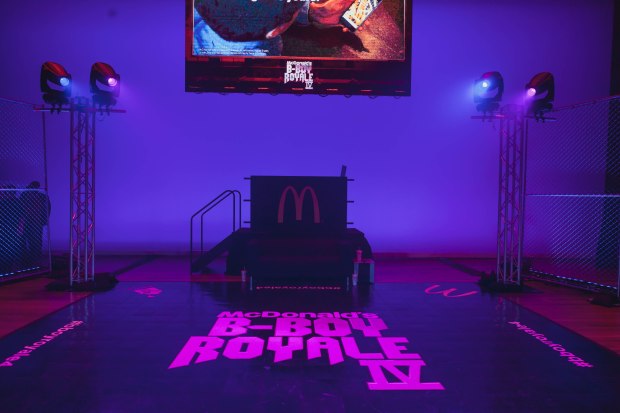 In the summer, the McDonald’s B-Boy Royale event is the largest breaking tournament as it hosts 8 award-winning teams competing for the ultimate grand prize of $5,000 and the covenant bragging rights of being called the McDonald’s B-Boy Royale Champions. Another aspect of this event that’s so unique is the not only do the teams get a chance to showcase their skills on the dance floor but many performances, audience competitions, and live music performances also make it in the show as well.

Although this event does have its excitement there’s a reason for all of this other than showcasing the best dance crews and that’s the Ronald McDonald House Charities. RMHC has been provided a driven mission to ensure those in need get the care to children and their families through various avenues. The programs that are incorporated with the RMHC include Ronald McDonald Houses, Ronald McDonald Family Rooms, and Ronald McDonald Care Mobiles. These programs provide access to health care and enable family oriented care, since 1974 and with this long list of great programs the other is the McDonald’s B-Boy Royale with all proceeds going straight into those programs aforementioned in the New York Tri-State area.

There’s always this sort of excitement when the summer rolls around and the news breaks that another b-boy event will occur. This year the action promised to be even bigger than last and called for some amazing surprises as well. Rock Steady Crew president, Richard ‘Crazy Legs’ Colón serving as the lead judge with DJ Kast One and Laura Stylez co-hosting. Along with these surprise guests attending this year, McDonald’s B-Boy Royale will be honoring an innovator of breaking Grandmixer DXT.

All those surprises are great but the b-boy royale is just that b-boying and each year there are 8 award-winning teams pushing to be the best. This year, those 8 teams were determined to display the level of excitement that brought them to the dance but also features a diverse pool of teams from all over the United States and Canadian region,

At the end of the night, there could only be one team victorious with their talent and innovation to leave the live audience and judges in shock at what they’ve seen. This year, the team that walked out was the 4th Annual McDonald’s B-Boy Royale champions were the team from West Coast of the United States, Rock Force. You can only imagine how hungry the competition will be next year during the 5th annual McDonald’s B-Boy Royale next summer.

We would like to thank McDonald’s Tri-State area, IW Group, Grandmixter DXT, DJ Kast One, Laura Styles, Richard ‘Crazy Legs’ Colón and all the eight teams for an amazing night and their time the night wouldn’t have happened without all these intricate parts. Head on over to our official Facebook page to see our full album, along with those from the past, until next time. 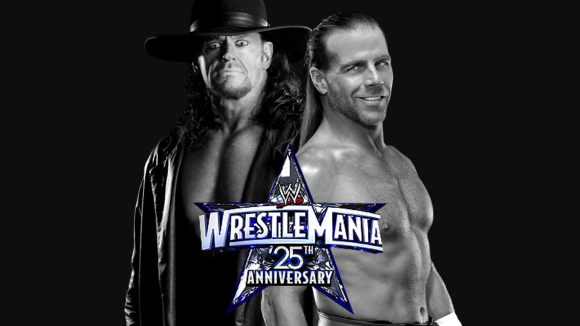 Written by: J. Johnson The Streak; a record in the WWE that will be held to any standard to any wrestler stepping in the ring at the grandest stage of them all, WrestleMania. [Read more...]