The origins of the Brotherhood lies in the mysterious world of Egypt.

With the release of Assassin’s Creed Origins later this week, Ubisoft has come out with a launch trailer. The new trailer features a few new cutscenes along with some already shown throughout the past few months. However, the video game does have a few new kinks that are included, a new RPG leveling system, the removal of the mini-map, and the ability to control an eagle flying overhead to scout targets. Don’t fret as this could only be a few spoilers for a possibly long list of new features come the full release. 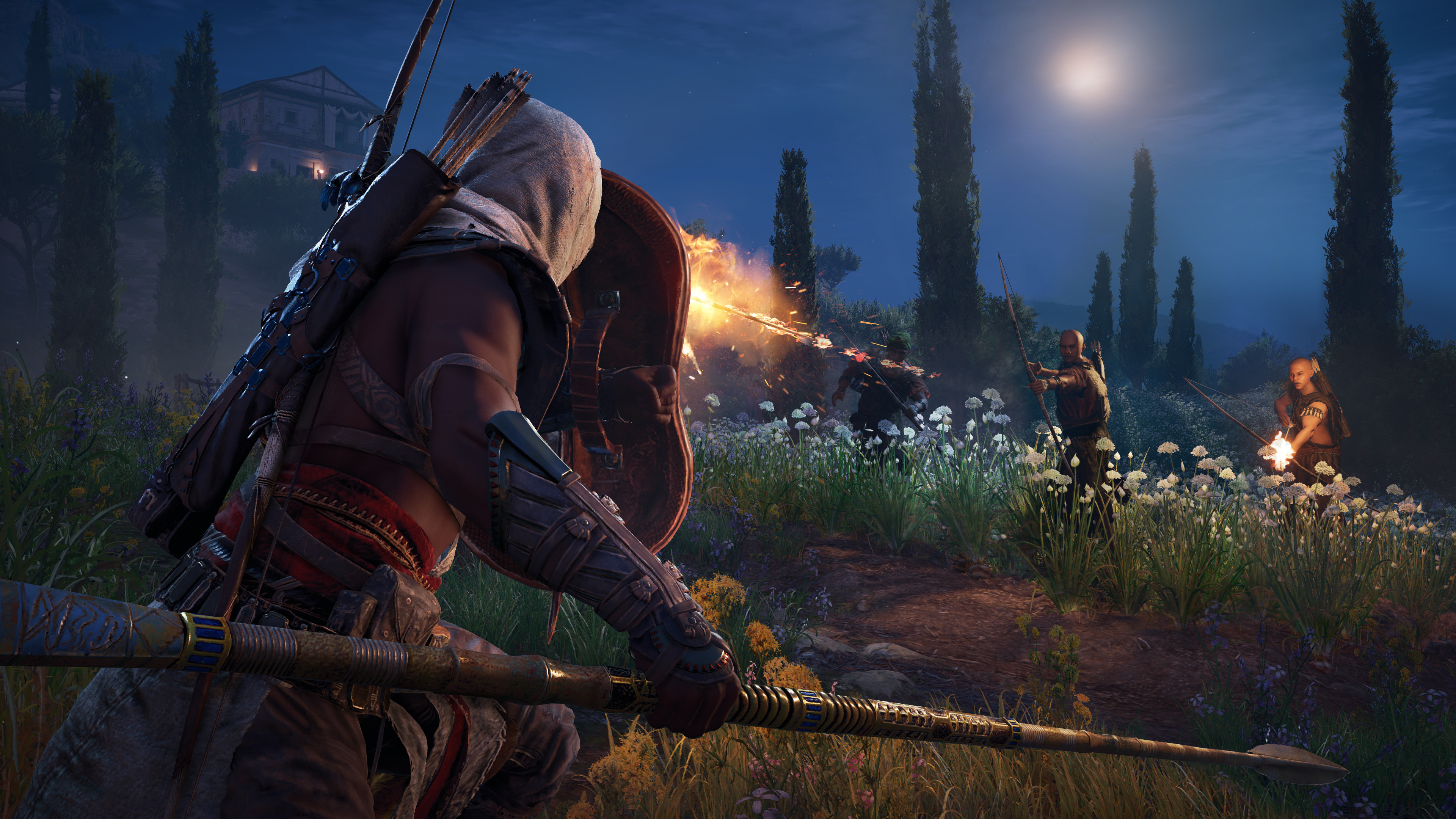 Enough talk lets take a look a the new trailer:

Journey into the most mysterious world of Ancient Egypt, during a crucial period that will shape the world. Discover the secrets behind the Great Pyramids, forgotten myths, the power of the last pharaohs, and unlock the mystery behind the long-lost hieroglyphics.

Assassin’s Creed will be available on October 27th.

Written by: J. Johnson | Sources from: McDonald’s New York Tri-State New York City made a name for a multitude of individuals, traditions, and art forms for decades. [Read more...]