Matt Damon takes on the role of husband and father, Gardner Lodge in the upcoming crime comedy film, Suburbicon.

Suburbicon was written in 1986 by the Coen (Joel and Ethan) brothers after the release of Blood Simple. After a couple of decades it was reported that George Clooney would star and direct as well as produced by the Coen brothers but would put on hiatus. On December 8, 2015, it was reported that the film had begun filming. The following year, Matt Damon, Julianne Moore, and Josh Brolin would join the cast with Oscar Isaac and Woody Harrelson later joing the cast. The dark 1950s drama is heading for various festival circuit with screenings at Venice and TIFF, meaning Paramount has big awards plans for the movie.

“Suburbicon’ is a peaceful, idyllic suburban community with affordable homes and manicured lawns… the perfect place to raise a family, and in the summer of 1959, the Lodge family is doing just that. But the tranquil surface masks a disturbing reality, as husband and father Gardner Lodge (Matt Damon) must navigate the town’s dark underbelly of betrayal, deceit, and violence. This is a tale of very flawed people making very bad choices.“ 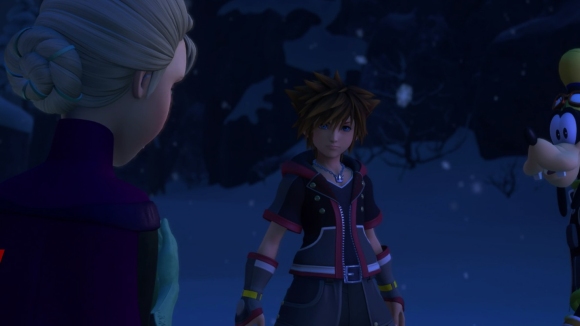