Gotham has been able to see an admirable amount of success given it’s prequel to the legendary Dark Knight story. Season 3 ended with a lot to offer in the 4th but little is known about the upcoming season except the character that looks like Harley Quinn which is said to play a big role. Also, the young Bruce Wayne will be moving further and further toward becoming Batman; hence the title ‘Dawn of Night’.

During the Comic-Con International San Diego event, attendees got their hands on a poster featuring Gotham: Dawn of Night at the exhibit hall floor’s FOX Booth (#4229). A Gotham Special Video Presentation and Q&A is scheduled for this Saturday evening where tons of little innuendos and news will break on the fourth season. 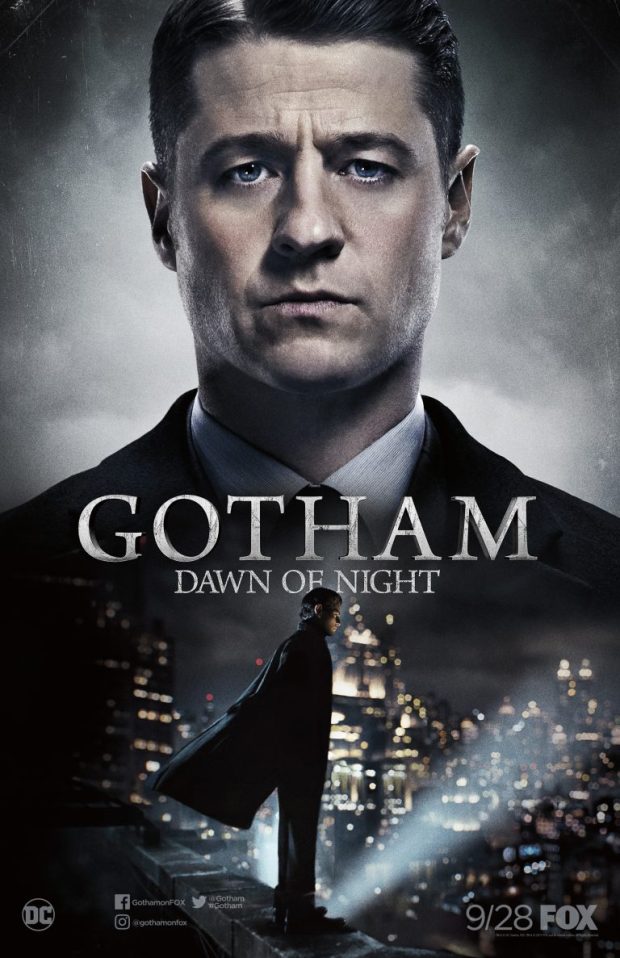 Season 4 of Gotham will premiere on September 28th on FOX.

After three years, two movies (Avengers, Avengers 2) and one TV show (Agents of S.H.I.E.L.D.), Joss Whedon is officially done with Marvel, at least for the time being. The [Read more...]