Over the years, Dragon Ball quickly became a ‘must-watch’ series mainly because of the action, characters, and story plot. Despite Dragon Ball serving as the prequel and showing how the main character, Goku became the hero he has become, the Dragon Ball Z series was just a step further. For one the battle sequences were intense, the villains were all dynamically opposite of the heroes, and the investment in the characters truly captured the hearts of many. The Z series debuted on April 26th, 1989 & ended on January 31st, 1996 with only 291 episodes. Kai would begin a mini-return of the franchise by releasing it with the original uncut footage along with Funimation gaining the rights in 2010.

Fast forward 18 years later, the reflection this series has on pop-culture the announcement was made the Dragon Ball will return with a new story to be told. Don’t forget the two movies that would be released entitled ‘Battle of the Gods’ & ‘Resurrection of F’. Dragon Ball Super would be released in Japan, but many in the United States were clamoring for a dubbed version. So through many outlets, many have been able to watch the new series in Japanese with English subtitles. 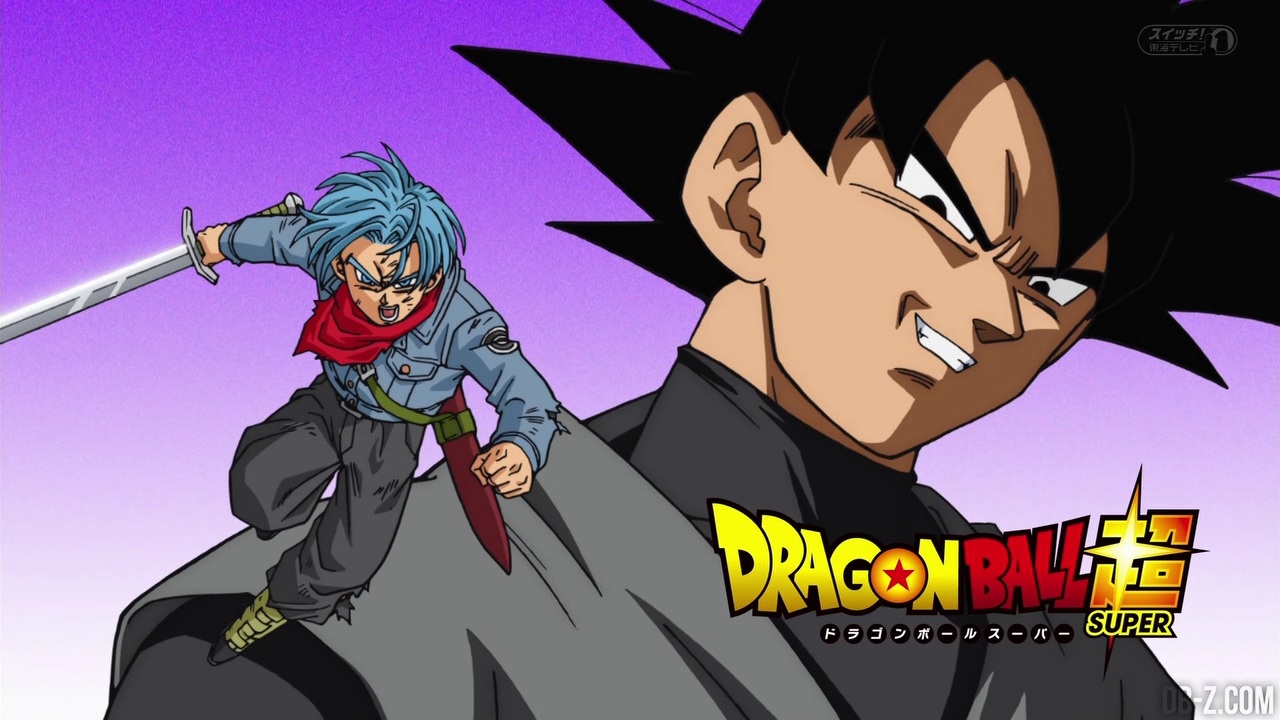 A couple of weeks ago it was announced that after waiting for over a year that Dragon Ball Super would finally be given an English subtitled simulcast through a number of services. On November 5th, Funimation announced that they have entered into a multi-year agreement with Toei Animation to license Dragon Ball Super in the United States and Canada.

The press release would mention this license agreement covers streaming, digital download, home video distrubution, and FUNimation already confirmed they will begin working on an English dub for the series. During the release details about it were announced to come at a later date. For now FunimationNow service will be offering episodes 1-10 and 47-65 with missing episodes being added in as they are completed. 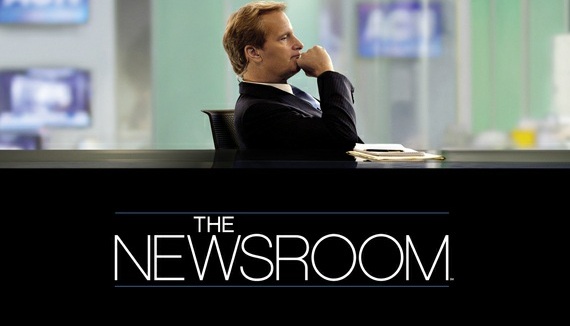 Breaking: The Newsroom‘s official Season 3 trailer has just come across the wires, and it’s good.  The final season’s preview features all of your News [Read more...]