“Monsta never stops, grinding hard every season…. No time for breathing, that’s what I believe in“

If you were an active follower of the once popular AZNRAPS.com, then you might be able to finish the rest of the lyrics or know who we’re referring to. His name is Jason “Trin Monsta” Lee, a talented artist/musician and producer from L.A. has been in the music game for a while now. Whether it’s rapping, producing or even owning a business, Jason is definitely not new the music scene.

Jason has been featured in many different songs with multiple Grammy Award winning artists. Including Far East Movement, a group Jason has been recording for since the age of 16 and opened shows for MC Jin. He has done performances for Kollaboration, a movement giving Asian-Americans with creativity a chance to showcase their talents. 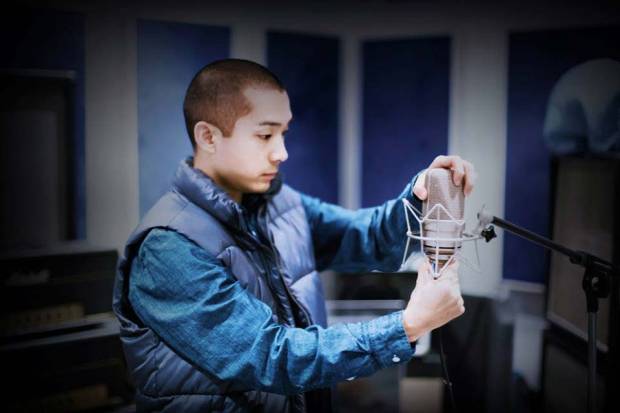 The California native has put out a number of mixtapes, albums and singles. All of which were written, produced, and mixed by Jason himself. His first album “Trademark: Mixtape” released the summer of 2010, included “My Pad” “California” and other great songs. His passion for music is unparalleled. Constantly in the studio, working and grinding. Whether it is playing a number of instruments or to produce for himself or help others, Jason is without question, a talented person.

Jason can be found in his very own production studio, Audio Ninja Studios, in Santa Monica, CA, where he has the state of the art equipment and tools to help from recording to mixing or even sound design to video editing and everything in between. If you’re an up and coming artist or familiar with the music scene, and you’re in the Santa Monica area, check the studio out.

When “The Monster” is not in the studio working on music, Jason is also heavily involved in an organization called Diversability. Diversability is an award-winning movement to raise disability awareness and reshape conceptions of ability. Jason work as the L.A. Chapter lead, executive producer, and social media manager. Diversability is a movement bringing awareness the thought of ability and disability. Jason is also very into sports, the Lakers, anime, video games, and movies, along with many other things.

With his experiences with all aspects of music from production, mixing, writing, and everything else in between, and all his accomplishments make Jason a very hardworking, respected, talented individual. You can’t deny the fact that Jason is a great example of how working hard and never giving up your dreams can become reality. Who knows what his future holds. But we know great things will come from this “Monsta.” 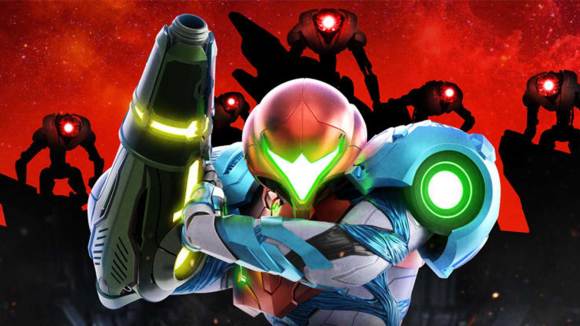 Written by, Sean Wall Two long decades… FINALLY! The dread has awaken. There’s no doubt the Nintendo Direct presentation had so many good titles coming out for [Read more...]