For the third time ‘McDonald’s Bboy Royale III’ has been officially announced as of Monday with a retro poster that could only be something from the grid catch my drift. Yesterday, the largest annual breaking tournament has returned and with seven new breaking teams along with the returning champs from last year’s event. As these eight teams perform what they’ve been passionate about for many years the level of creativity will be brought out as the winning teams will be awarded the grand prize of $5,000.

The grand prize will be up for grabs with these 8 innovative crews:

It wouldn’t be the Bboy Royale without paying tribute to those who paved the way for the new generation. The Legendary Crazy Legs was honored last year for his innovation and serving his community domestically and abroad, he’s been able to spearhead a movement called Puerto Rock Steady, which he created to unify the world w/ music and dance to revitalize Puerto Rico’s economy and education system. This year’s honoree is legendary 80’s dancer, Michael “Boogaloo Shrimp” Chambers. The legendary star also starred in the dance classics Breakin’ & Breakin’ 2: Electric Boogaloo. For the span of four decades, he’s been able to leave his mark on the dance scene just like his fellow Lifetime Achievement Award winner, Crazy Legs. 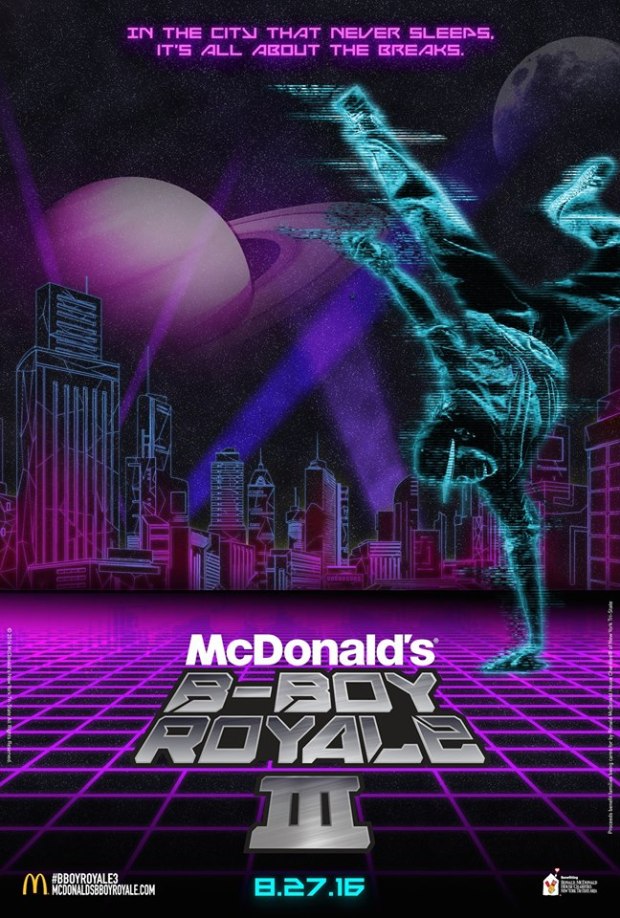 ‘Godzilla 2’ Prepped To Be A BIGGER & BETTER Sequel

Warner Bros and Legendary Entertainment’s 2014 reboot of iconic monster movie series ‘Godzilla’ may have proved a bit divisive among audiences and critics, but with a [Read more...]