It was only a matter of time before a new Call of Duty and/or Battlefield would have been announced and for both games, we got a glimpse into future warfare and the past. However, it seems like the general consensus is overwhelmingly in the favor of Battlefield as they head back to World War I. With EA and DICE announcing the next Battlefield it has a new title as ‘Battlefield 1’, it has a good reason for the numbering even with the public knowing it’s the fifth installment that for the game’s setting in the World War I. Not too many developers have tackled this era of war, it could be for the fact that WWI was a particularly bloody conflict.

“The game will deliver a fresh experience full of what makes Battlefield great, with a multiplayer sandbox, immersion, epic scale, authenticity, team play and an ever-changing world full of unexpectedBattlefield moments,“  said Aleksander Grøndal, Senior Producer, DICE. “We’re inviting players on an epic journey across a war-torn world, taking them to the Great War and providing something both varied and unique in Battlefield 1.”

The game will have armored vehicles, scout planes, and ships that all feature historically accurate classes. The two-seat biplane will carry both a pilot and gunner similar to the Bristol F-2. The trailer also revealed that there will be horses, which is another historically accurate inclusion.

The game is going to be having an Early Enlister Deluxe Edition. This edition comes with a bunch of new content in the form of missions, vehicle upgrades, and weapons.

The Early Enlister edition also comes with a couple of really cool physical items such as a deck of Battlefield 1 themed playing cards, a steel book, a cloth propaganda poster and a replica pigeon messenger tube. Inside this tube is a code for additional DLC.

When it comes to the content, those who pre-order or get the Early Enlister Deluxe Edition will get access to the Red Baron Pack and the Lawrence of Arabia Pack and it’s these packs where you’ll be able to unlock all kinds of different vehicles and weapons. Those who purchase this set will also get their hands on the game three days earlier than the official release date. 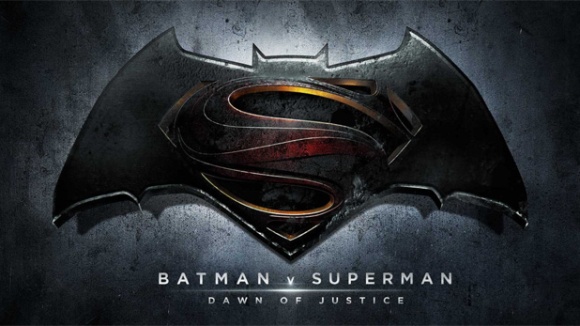 Henry Cavill, “Here’s What The Batman and Superman Battle Boils Down To….”

In a fight between Batman and Superman, who would emerge the victor? The comic books, animated series and animated movies have attempted to answer this question in various [Read more...]