It’s unbelievable to think that a year ago Miyavi released his latest album “The Others“. The announcement wasn’t as shocking as listening to it given the fact that we knew “The Samurai Guitarist” couldn’t resist releasing new music. What the shocker was the new approach he took for this album as to his earlier work. Miyavi definitely has taken is visual kei outlook tone down since becoming a father, but it amplified his style to make him relevant like he always been.

A year later, Miyavi takes his new style by, releasing two new tracks that will be released on the 29th of April. Double A-side “Afraid To Be Cool / Raise Me Up” are the two new songs making it’s way all over the world online. Although months away it was also revealed that MIYAVI will be touring Japan with “MIYAVI Japan Tour 2016 “NEW BEAT, NEW FUTURE”” starting from September.

I’m actually very excited that an artist/musician like MIYAVI doesn’t oversaturate his music by trying to overwork himself to stay relevant. He makes his music for the fans, the music in terms speaks volumes to garner his fame, he goes away for awhile to make more music, and the fans patiently wait for the new music. Sometimes it’s better to go away and pace yourself than overwork and put out mediocre content.

Here’s the teaser video for “Raise Me Up“: 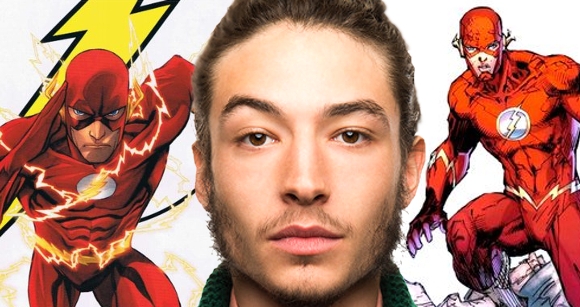 CW’s The Flash TV series is alive and kicking, but in due time audiences will be introduced to a separate live-action incarnation of DC’s famous speedster. In Warner [Read more...]