SLOW DOWN…. A BIT! Whoa! Dimension is starting to grow on me greatly, but after the first two episodes of seemingly non-stop action, a breather is something needed (pass me a glass of water). We still gather that differences between humans and robots have no pattern to follow, which is really interesting in anime. However, there is also the continued development of the mystery behind the main source of energy in the new world…..

NEW TESLA… Maybe the Bureau is behind the mystery… Or Mira is some advanced model of what Tesla secretly planted to manipulate Dr. Yurizaki…. One could dream, right?

We also meet a new character the help Kyoma get bailed from the getting arrested, it wasn’t his boss but the COO of New Tesla, Claire Skyheart. Turns out, one of the children involved in the accident was the grandchild of the COO. It seems underhanded that they are still investigating the incident from the first episode caused by Dr. Yurizaki. You have to ask yourself “Why do they want to investigate Dr. Yurizaki?” “Are they trying to get to numbers?” “How is Kyoma going to get involved in this?” Shady business on the part of the authorities!

The last two episodes (very little in episode 1) the knowing of Kyoma’s dislike for anything coil related is definitely interesting as the danger is drawn from the unknown. Gotta wonder if Kyoma is actually burying a secret much deeper than the coil-hatred. Anyways the breather of sorts is mostly geared at Mira’s relationship with human children but it doesn’t go well—implying that there will seemingly always be a disconnect between Mira and Kyoma.

I was a little surprised as the sudden switch to character development as the focus on plot development was mainly a forefront. I guess the action has me going in the fast lane of this anime. However, the theme of what it means to be human is still important and eloquently explored one. With the discussion going on one question is posed and unanswered, Why does Kyoma hate coils?

So many questions, maybe some will be answered in episode 4…..

Overall, “Dimension W” episode three is a slower paced episode that is focused mostly on character development, with a sprinkling of plot movement involving Kyoma’s investigations of Mira’s origins. Though not much happens, there’s still the lingering mystery of what Dimension W has become to the society and the dangers that come with it.

– signing off! Until Episode 4: “The Mystery Hidden in Lake Yasogami”

I don’t do this, but I do like the opening a lot. It’s below: 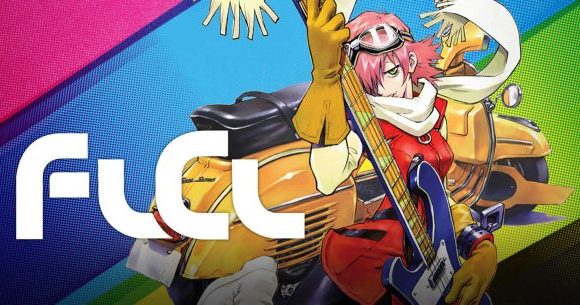