For CK Noir, he would release the long-awaited “Street Poetry”. SPARX Entertainment reviewed and spoke about evolution, for the fact that unlike many of the mixtapes CK Noir has released you hear the evolution he put forth. “Street Poetry” had that message of change and standing up for what’s simply yours. It’s been mentioned before I have commented that his style is not too involved in hip-hop or rap modern day scene. Can sins make you a better person or simply show the character of who you really are as a person? In some aspects, you can get a picture of CK Noir. Nobody has a perfect picture of themselves, but when you take something and try to make it better it’s worth the sins that were endured.

That was last month, but now CK Noir has revealed that a new mixtape is in the works. ‘Henny & Sprite 3’ was announced by “The Future” on his Facebook with this followed by the artwork for the mixtape: 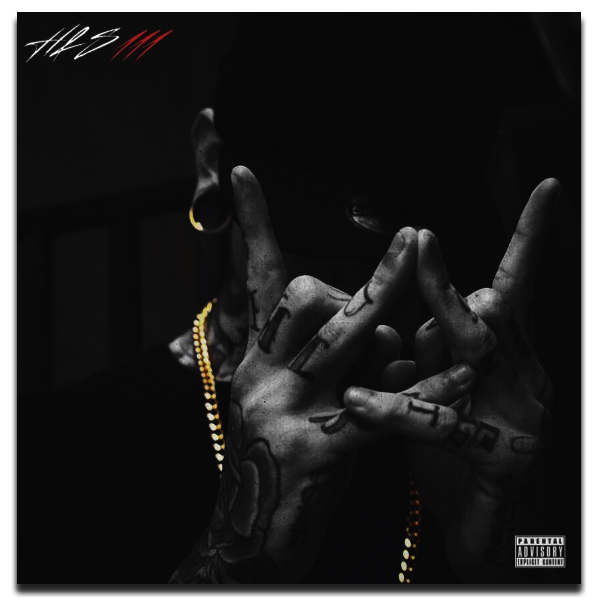 After the announcement from CK himself, he would then reveal the title of the mixtape “The Come Up”. You can also hear a preview of what he’s done so far on his Instagram. Sounds like the evolution of CK Noir continues as he’s not only going to make the fans love his style but enjoy the new CK Noir with his classic edge. In that same vain we heard a new track off of the new mixtape, CK Noir’s remix of Meek Mill’s “Pray For Em”. Reservations from previous mixtapes are no longer a factor after listening to this track. CK Noir his style of his 90’s appeal with a modern hip hop flare. He may say it’s difficult to remix a Meek Mill beat, but the man’s done a phenomenal discourse when it comes to rapping about his life.’Henny & Sprite 3: The Come Up’ will truly be one if not THE mixtape for CK’s career in music so far.

CK Noir has one thing to say, “PRESS PLAY IN HD & SHARE”: 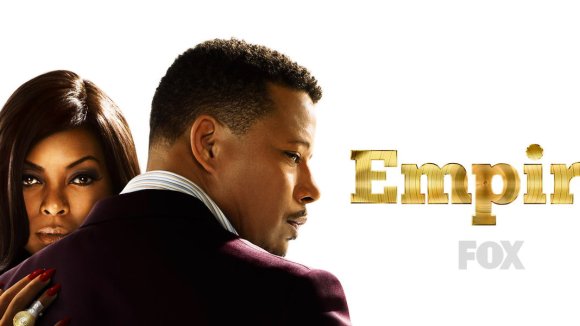