Ghostbusters is returning to the big screen in 2016, with a hard reboot/reset of the movie franchise directed by Paul Feig (Bridesmaids, Spy) and starring comedians Kristen Wiig, Melissa McCarthy, Leslie Jones, and Kate McKinnon as a new team of scientists knowledgeable in the art of specter-catching. The film hits theaters in July of next year and has already gotten its marketing push started, to take advantage of the 2015 winter holiday season movie rush.

It’s plausible that Sony Pictures plans to debut the first Ghostbusters trailer in front of its Christmas Day 2015 release, Concussion – or failing that, this upcoming January, with the studio’s young adult sci-fi novel adaptation, The 5th Wave. Regardless, a teaser for the movie will be arriving sooner rather than later – and in the meantime, we can offer a fresh batch of posters that highlight the new ghost-busting crew.

Four different websites – EW, Time, InStyle, and People – have debuted new Ghostbusters character posters, while Feig provided those same sites with short descriptions of the film’s main characters – as featured in the screenplay Feig co-penned with Katie Dippold (The Heat). Here are details for the new Ghostbusters, as provided by Feig:

Feig also praised his Ghostbusters cast while speaking to EW, as he emphasized that the four stars were able to play well off one another during production on the film:

“They are four incredibly talented women, each with a unique voice and style of comedy. The fact that they meshed so well and complemented each other so well made this team of paranormal warriors a very interesting and fully-rounded group. The funniest people who come from sketch, stand-up, or just comedy, in general, work well together because the good ones know they are only as good as those they are playing off, against, and with. The set was a fun, supportive and creatively fertile environment.”

Ghostbusters is thus walking the tightrope between innovation and paying homage to the history of its respective franchise – though, unlike most other franchise revivals released of late (see Jurassic World,Creed, Star Wars: The Force Awakens), Feig’s movie completely breaks from the continuity of previous installments in the Ghostbusters series. While Feig’s decision to cast four women as the leads for the film hasn’t made its uphill battle to win over some fans any easier, it should further help to ensure that this particular reboot balances reverence for the past with creativity – as should the involvement of the film’s four talented leads. 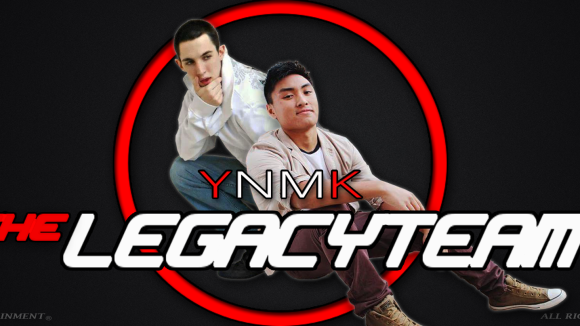 As an artistic form of nonverbal communication dance of any kind has been the embodiment of passion throughout time. The passion driven into dancing has evolved into a [Read more...]