Inspired by true events, The Revenant is an immersive and visceral cinematic experience capturing one man’s epic adventure of survival and the extraordinary power of the human spirit. In an expedition of the uncharted American wilderness, legendary explorer Hugh Glass (Leonardo DiCaprio) is brutally attacked by a bear and left for dead by members of his own hunting team. In a quest to survive, Glass endures unimaginable grief as well as the betrayal of his confidant John Fitzgerald (Tom Hardy). Guided by sheer will and the love of his family, Glass must navigate a vicious winter in a relentless pursuit to live and find redemption.

20th Century Fox and New Regency revealed a new The Revenant TV spot during the fall finale of The Walking Dead and you can now watch the preview below. Opening in limited theaters on Christmas Day, the action adventure expands wide on January 8, 2016.

Also starring Domhnall Gleeson and Will Poulter, the film is based on the novel by Michael Punke. Mark Smith and Iñárritu wrote the script for the movie, produced by Arnon Milchan, Steve Golin, David Kanter, Keith Redmon, and Iñárritu. 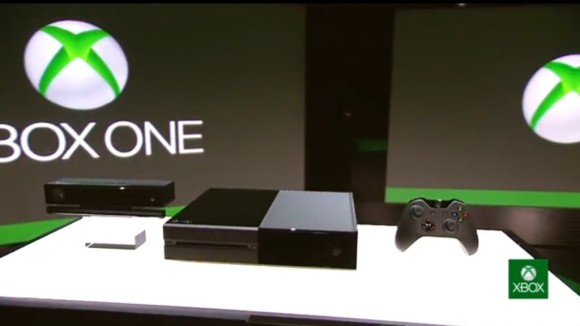 Microsoft Slashes Price of Xbox One Until Holidays Are Over!

Microsoft has temporarily cut the price of the Xbox One by $50, the company announced on Monday. The reduction lowers the console’s price to $349 and is effective [Read more...]