The Japanese magazine revealed that Kaguya’s ultimate jutsu will include the Kaguya tailed beast transformation, aside from the other gameplay details of the game.

But more recently, a gameplay video for “Naruto Shippuden: Ultimate Ninja Storm 4” was posted by Anime Games Online on YouTube, and it shows the boss battles between Kurama and Ten-Tails, Madara and Kakashi-Obito, Naruto-Sasuke and Obito, as well as Perfect Susanoo Sasuke and Perfect Susanoo Madara.

Based on the three-minute video, Kurama and Ten-Tails will be involved in an extreme combat, where their maximum abilities can be seen. It also shows that Karuma can match Ten-Tails’ surprising speed.

The gameplay video also shows the battle between Obito and Naruto and Sasuke, the latter two of whom will work together to beat the member of the Uchiha clan. Again, the best moves of these characters are showcased in the promo clip for the upcoming fighting game.

Aside from the gameplay, GeekSnack revealed several information about the Naruto Shippuden: Ultimate Ninja Storm 4″ DLC costume, saying that the traditional Chinese garb will be included in the expansion pack. However, the inclusion of the Chinese costume is only confirmed in the version of the game that will be released in China, and there is no information yet if it will be available in other regions.

At the moment, the confirmed characters that will be featured in the upcoming “Naruto Shippuden: Ultimate Ninja Storm” include Hanabi Hyuga, Hinata Hyuga, Neji Hyuga, Shisui Uchiha, Itachi Uchiha, Kakashi Hatake, Might Guy, Naruto Uzumaki, Sakura Haruno, among others.

Bandai Namco will release the game ion PlayStation 4, Xbox One, and PC editions on Feb. 4 in Japan, Feb. 5 in Europe, and on Feb. 9 in North America. 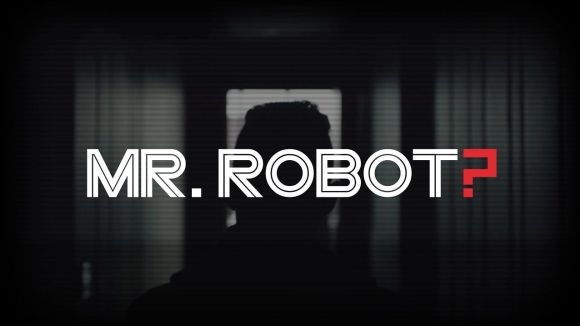 Later tonight, USA will debut the latest series in its new initiative to move away from the “blue skies” brand they’ve become known for, Mr. Robot. However, no one [Read more...]