Jose Aldo and Conor McGregor will unify the UFC featherweight belts on Dec. 12, and the Brazilians hopes for a quick bout against the Irishman in Las Vegas.

Aldo vs. McGregor, originally planned for July’s UFC 189, headlines the UFC 194 pay-per-view card in Las Vegas, and “Scarface”, who needed five rounds to win five of his seven UFC fights, plans on finishing “The Notorious” early.

“As fast as possible, so no one suffers, including me, and we can come back home quickly to eat and celebrate,” Aldo said during a Q&A session on Combate’s Facebook page. “My last fight was a war, but we’ll suffer way less this time.” 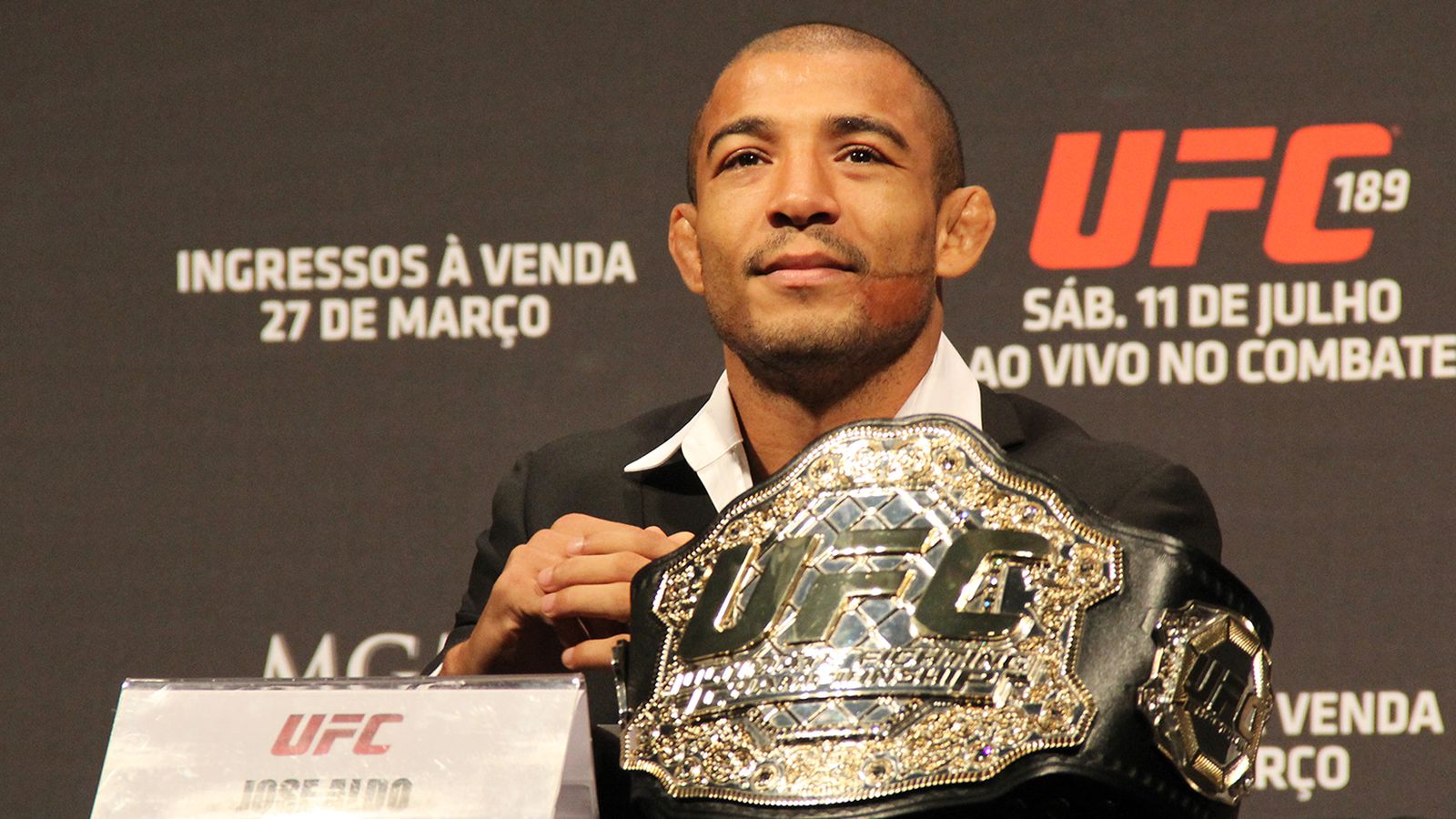 Despite his plans for a quick victory, the Nova Uniao featherweight won’t mind going into a 25-minute fight with McGregor, who finished Chad Mendes in two rounds in July.

“It doesn’t matter if I’m going in there and finishing his quickly, if I’m punching him once and he goes down,” he said. “The important is that I’ll come out victorious, it doesn’t matter what I’m going to do in there.”

Forced out of UFC 189 with a controversial rib injury, Aldo is slowly returning to training.

“We still have four months, so we’re slowly starting (my camp),” said the champion. “When we’re nine weeks away (from the fight), we’ll work harder and more focused on the fight. For now, be cool, I’m slowly coming back to training.”

With season three of House of Cards and Daredevil‘s debut round already devoured by most, TV-bingers are anxiously licking their chops waiting for Netflix to release [Read more...]