Seven matches have officially been added to the SummerSlam 2015 card, and every title except for the Divas Championship will be defended at the pay-per-view. It won’t be easy to predict the winners of some of the matches, but there’s a chance that no belts will change hands at Barclays Center on Aug. 23.

John Cena, Seth Rollins, Ryback and The Prime Time Players will all put their titles on the line at SummerSlam. Considering the winner of Cena vs. Rollins will win both the WWE World Heavyweight Championship and the U.S. title, it seems to be a near guarantee that at least one champion will lose his belt in Brooklyn. But it’s still possible that neither WWE superstar will drop his title.

Cena and Rollins could have a few more matches after SummerSlam, and allowing both wrestlers to keep their championships could help their feud extend over multiple PPVs. Their upcoming match could end in a number of ways (disqualification, double count-out, no contest) that allows Cena to leave Brooklyn with the U.S. Championship and Rollins to keep his WWE World Heavyweight Championship.

While the result for Cena vs. Rollins might be the most difficult to predict at SummerSlam, the other two title matches are seemingly much easier to predict. It might not be shocking to see any of the three champs lose, but the odds are in their favor to keep their belts. 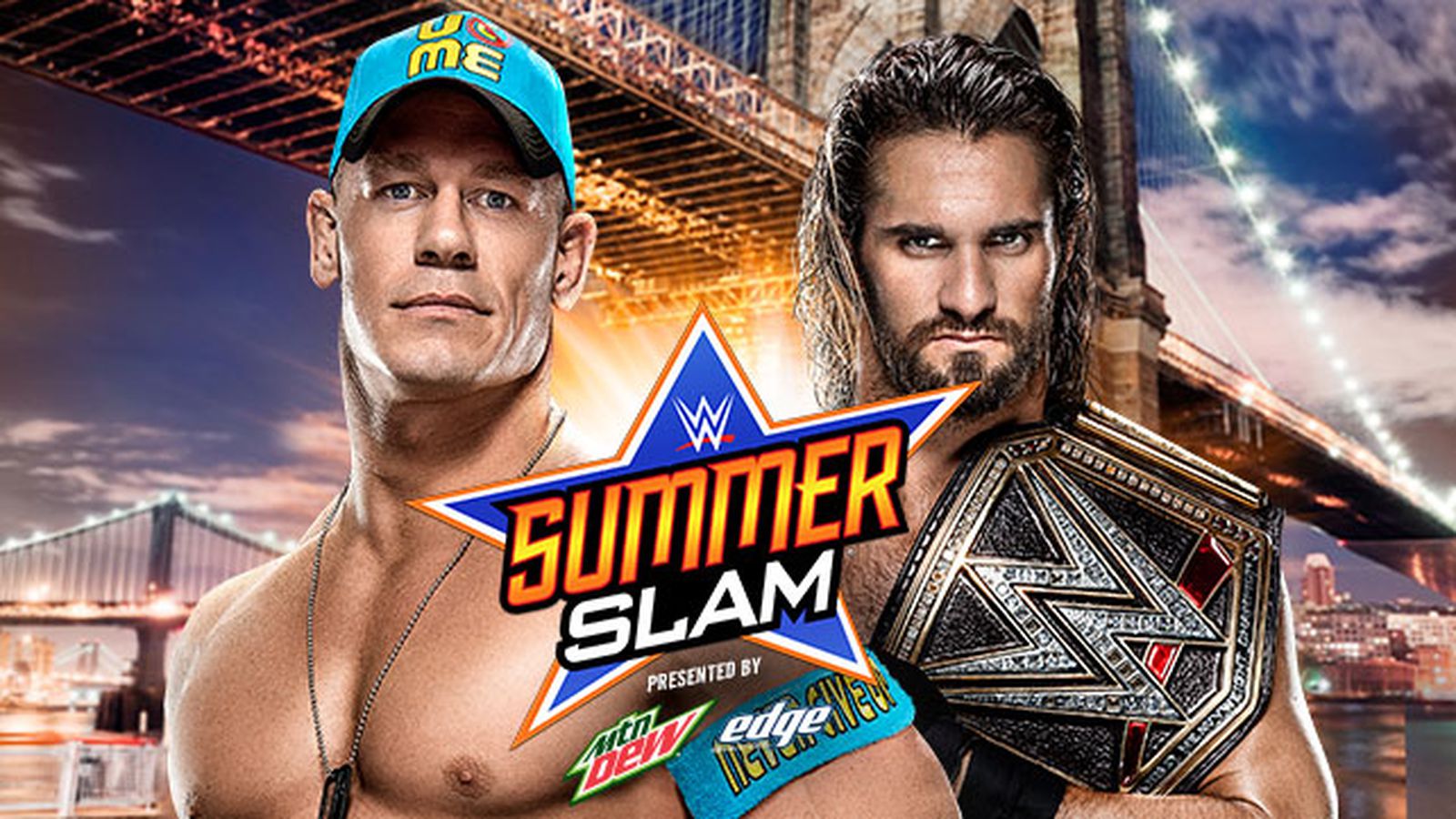 Ryback didn’t defend his Intercontinental Championship at WWE Battleground because of a staph infection, and the match that was canceled will take place at SummerSlam. Having defended his title at just one PPV before he was forced to take time off, Ryback is likely to keep the belt that has bounced around WWE for the last few years. He’s the heavy favorite in his triple threat match against Big Show and The Miz.

The New Day are a threat to take the tag team championships from The Prime Time Players, but the betting odds are still in the champs’ favor. Paddy Power gives the Titus O’Neil and Darren Young 6/5 odds to retain, while Big E, Kofi Kingston and Xavier Woods have 15/8 odds of winning the match. The Lucha Dragons and Los Matadores are long shots to win the titles, and neither team has a regular presence on WWE TV.

If Nikki Bella was defending her Divas Championship, Charlotte, Sasha Banks or Paige would have had a good chance to win the belt. Instead, the title won’t be on the line as nine Divas compete in a three-team elimination match at SummerSlam.

The Undertaker vs. Brock Lesnar will be the main event, and neither WWE superstar holds a title.

Capcom has been hyping up E3 2015 lately as there will be some exciting Street Fighter 5 news at the event. Street Fighter 5’s producer, Yoshinori Ono, tweeted: [Read more...]