Phil “CM Punk” Brooks expects to debut in the Ultimate Fighting Championship by the end of the year.

The former professional wrestling star inked a multi-fight contract with the UFC last December and has been diligently training for his awaited debut. At the time of his signing, the 36-year-old explained that the opportunity to fight on mixed martial arts’ biggest stage was one that he couldn’t pass up.

“This is something that’s been in the back of my mind for a very, very long time. I have a background in Kempo. I’ve done Brazilizan Jiu-Jitsu off and on for a very, very long time,” he said during the announcement of his signing. “But the idea of being able to step into the Octagon and find out what’s inside myself and test myself is an opportunity that I was not able to deny myself. I don’t think I would have been able to live with myself if I didn’t give this a shot.” 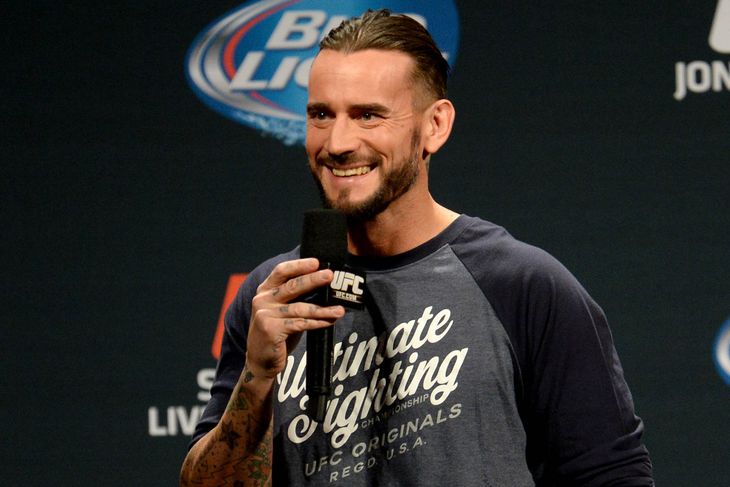 Brooks was willing to take whatever route the UFC offered to fulfill his desire to compete in the organization, even offering to appear on the reality series The Ultimate Fighter.

“I actually offered that to them when they met up with me. I was like, ‘you guys want me to be on TUF?’ I’ll probably kill somebody in the house, but… I figured, I kind of assumed that was the route that they were going,” said Brooks during a recent Q&A. “They said, no.”

Ultimately, Brooks was relieved that he didn’t have to appear on TUF and didn’t think he would make for good reality television.

“I probably would be rotten on that television show. I’d probably be so awful on that TV show,” he said.

Written by: J. Johnson An all-time favourite among loyal fans, casual fans, wrestlers and critics alike. And for a number of reasons, it may also just be the greatest match [Read more...]