The second installment of the ‘Fast and Furious Franchise’ introduced a few friends along the way that were close to Walker’s characters. Tej Parker (Ludacris), Suki (Devon Aoki), and Jimmy (Jin Auyeung aka MC Jin). Aoki’s & Jin’s characters never made a return to franchise after this film.

Like we mentioned in our recent article entitled, ‘#Furious8BringBackJimmy’ that it’s a dream that even Jin knows could or could not succeed, but he’s willing to go through all the hardwork to make that dream come true.

Some call this ‘enJin’ for the hardwork and dedication of trying to bring-back the Jimmy character; like the classic story of ‘The Little Engine That Could’ its moral was:

That no matter what obstacles you may encounter, keep believing in yourself and you will be able to conquer them. That’s why the little red engine kept telling himself, “I think I can, I think I can…”

From speaking about it onstage to releasing a petition to capture the powers that be from its actors and crew he’s made a mini music video that holds a powerful message for one of Brian’s very close friend; Dom (video below).

A great man had said this about his dreams,

“Every morning when I wake up I look at this mountain, I’m like “aight” what am I going to do to make some sort of progress or advance over this mountain?”

Jin’s character Jimmy hasn’t been fully explored like the others, but can be we can have all 100k voices be heard. You can do your part by signing it and sharing it amongst your friends and family. 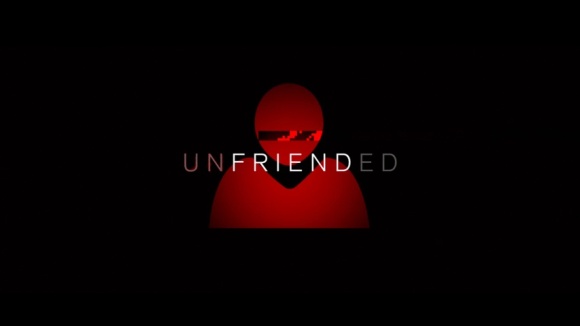 Review ‘Unfriended’ From The Editor

“Unfriended” isn’t a great movie — it arguably might not even be a good one — but there’s something going on here that is worthwhile, a stab (pun [Read more...]