With the launch of Microsoft’s new operating system less than two weeks away, all Xbox One owners who are using an early version of the OS can now stream their games to a Windows 10 device.

This functionality was unveiled earlier this year, and allows for any Xbox One game to be streamed over a local network to a Windows 10 PC or tablet. It was enabled for Xbox One preview program members in June, but is now available to everyone with Windows 10 installed.

If you’re equipped to do this, you’ll need to do a few things to get started:

One thing to note is that the Xbox One is still essentially in use while streaming; a notification will appear on the system pointing out that streaming has begun, and it’ll look as if the console is being on the TV it’s plugged into.

In addition to enabling game-streaming for everyone, new features are being rolled out for the Xbox app this month. This includes a way to start parties (which can be joined by those on an Xbox One as well as those using the Xbox app on Windows 10), upload game clips and screenshots, and to create an Xbox Live profile for those who don’t already have one.

Windows 10 is set for launch on July 29, and will for the next year be available as a free upgrade for Windows 7 and 8 users. 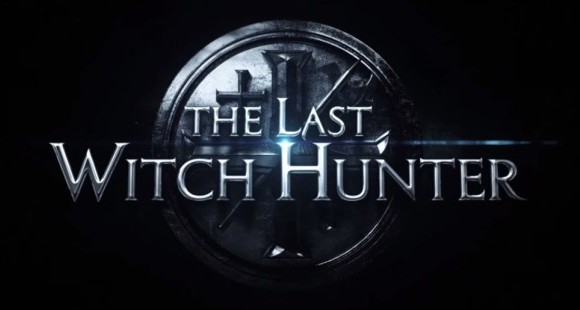 The Last Witch Hunter might be the worst video game adaptation not actually based on a video game. That’s essentially what the Vin Diesel witch hunting vehicle is; a whole [Read more...]