Last week, Bryan Singer teased that we could be getting our first look at Oscar Isaac’s Apocalypse from his upcoming X-Men: Apocalypse, but he may have jumped the gun early by accident. This past Thursday, the director released a set video via Instagram and some eagle eyed X-Men fans noticed a man in a blue cape that bears a resemblance to how the character looks in the comics.

What do you think? Check out the video and images below: 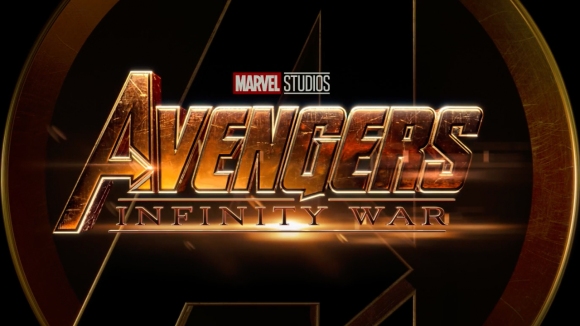