In the past, untimely injuries have caused WWE to hold off or completely scrap storylines that either were or had the potential to be great. Unfortunately, that’s exactly what’s happened with Rusev and Lana due to Rusev suffering a foot injury nearly three weeks ago on SmackDown.

Rusev and Lana have been some of the most compelling characters in WWE this year, and the breakup between the two has been one of, if not the best, storyline in the company, despite many people believing that breaking them up won’t do either of them any favors in the long run.

Right now, Lana is paired with Dolph Ziggler in an “I’m trying to make Rusev jealous” relationship, so whenever Rusev does return to the ring, it’s almost a guarantee that his opponent with be Dolph Ziggler. Also, WWE is looking to make a minor change to Rusev’s in-ring appearance due to his injury because they believe that his foot injury was caused because he wrestles with bare feet. WWE is planning on having Rusev wear wrestling boots when he returns, instead of just going into the ring with taped up feet. 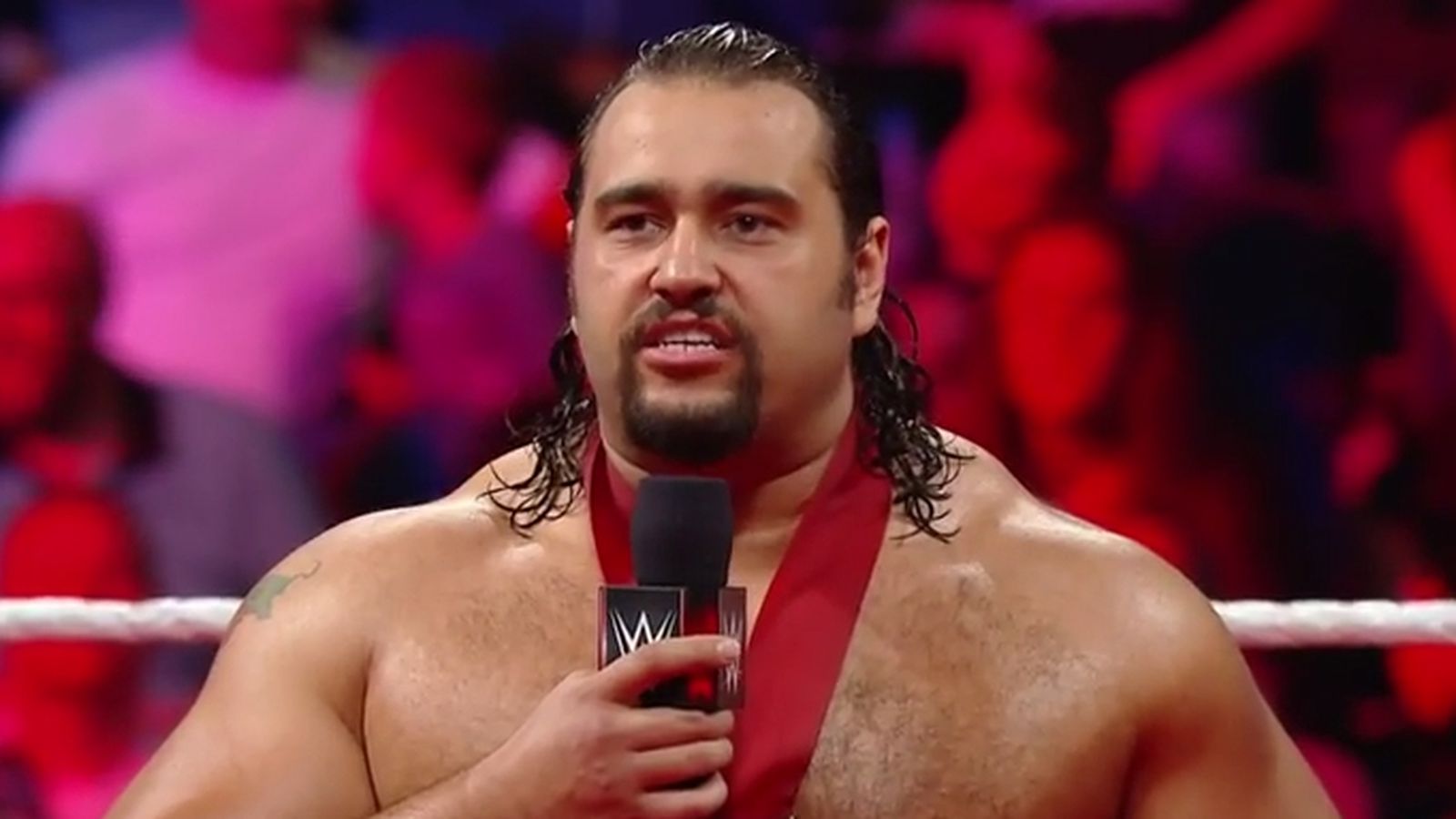 There has been some speculation that the breakup between Rusev and Lana is just a swerve and eventually Lana will rejoin Rusev, with the idea being that the fans will stop cheering Lana after she gets back together with Rusev. But due to the fact that Vince McMahon wants to make Lana the face of the WWE Divas division, it’s highly unlikely that she’ll be getting back together with Rusev anytime soon.

It’s also possible that the Lana and Dolph Ziggler relationship isn’t going to be a long-term thing, and the idea will be that Lana will eventually find someone else in an attempt to make Rusev jealous after he destroys Dolph Ziggler.

Even though Rusev will be out of action for the foreseeable future, it appears that WWE will be using him on television while he’s injured, despite the belief that the best thing for the character would be to have him not appear on television until he’s ready to get back into the ring. Since he’s going to be traveling everywhere with Lana — who is his real-life girlfriend — while he’s injured, WWE feels that since he’s going to be at the events, they might as well use him. 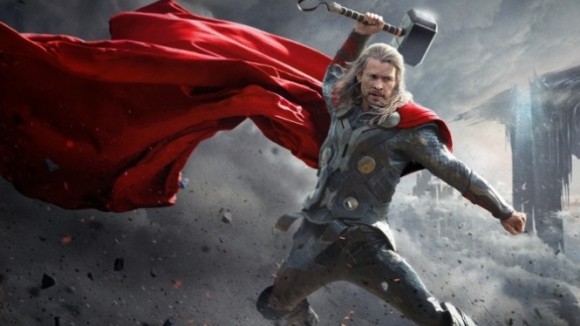 or 3 cast and plot may still be just rumors, but there seems to be more than enough coincidence to make them potential spoilers. You may have noticed the words “Thor will [Read more...]