Stone Cold Steve Austin’s name has popped up quite a few times in headlines in the pro wrestling world of late but each time it’s had something to do with whether or not he has heat with Vince McMahon and WWE. Rumors suggested he does, but the man himself squashed all that on a recent podcast.

He even said they could do business together in the future.

To that end, the “Texas Rattlesnake” gave an interview to SI.com teasing a major announcement in the next couple weeks:

“I have a couple of things that will be announced within the next two-to-four weeks. When you hear those, you’ll say, ‘That’s why he couldn’t talk about those, I get it.’ But they’re really good. It will be a major press announcement.”

He did not say that the announcement has anything to do with WWE but he also didn’t say that it doesn’t. We’ll just have to wait a couple weeks to find out.

Any guesses in the meantime? 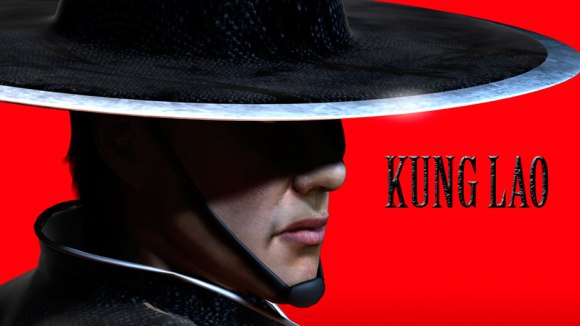 It appears there are some new Mortal Kombat X details to send everyone into 2015. Though Netherrealm isn’t issuing any new trailers, it does appear that the studio [Read more...]