The folks at HeyUGuys caught up with Batista recently for a quick interview and the topic of a return to pro wrestling came up because of course it would. Not surprisingly, he does want to return at some point but not in the way you might think.

“I would (go back), I love wrestling. I talked to Chris Jericho, who is a good friend of mine, recently and he does a lot of untelevised events and that’s all he does. I think I may take that path and try to do untelevised events because the television… you’re just too locked in, you’re too locked into the scripts, which I don’t think are great these days. I don’t want to be locked in, I just want to entertain the fans. So I may try to go that path.”

Surely WWE would love to have him back in the fold, whether it’s exclusive to house shows or not, but the company can’t like a top star sounding off on how bad creative has been lately. 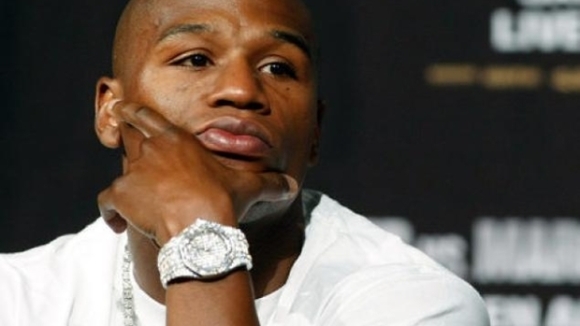 Floyd Mayweather returns to the ring tonight on Showtime pay-per-view in just the second rematch of his legendary boxing career, facing Marcos Maidana for the second time. [Read more...]