1997 sparked a concept of television that would soon gain the attention of 157 countries worldwide. The Sasuke tournament is a Japanese sports entertainment television special in which 100 competitors attempt to complete a four stage obstacle course. An edited version, named Ninja Warrior, is screened in at least 18 other countries. To date, Sasuke content has been aired in 157 countries.

Over the years since its inception, Sasuke has displaying those performers, athletes, and competitors as their top ‘Ninja Warrior All-Stars’.

Katsumi Yamada, Shingo Yamamoto, Toshihiro Takeda, Bunpei Shiratori, Makoto Nagano, and Kazuhiko Akiyama all earned the title of ‘All-Star’ due to their  dedication of getting to the fourth stage on multiple occasions. Only two of the All-Stars have been able to claim ‘Total Victory’ Those two men are; Kazuhiko Akiyama and Makoto Nagano respectively. Since then, the All-Stars have been said to be ‘retired’ although several of them still garnish the will to compete. Yuuji Urushihara is the only one who has been able to earn ‘Total Victory’ that has became the leader of the ‘New Star’ group that has been handed the torch for their tremendous athleticism.

Here’s a video of the classic ‘Total Victory’ run of the 1st ever Sasuke Grand Champion: Kazuhiko Akiyama 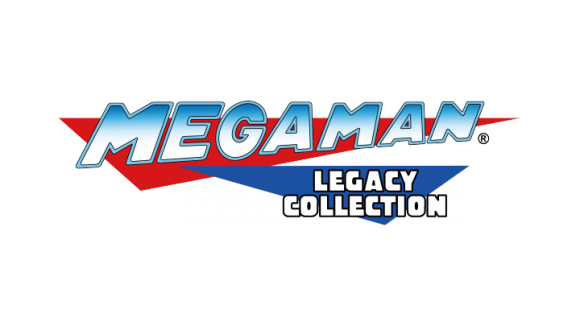