As much as we would love it, Chris Evans can’t carry the Captain America torch forever. Never mind the fact Steve Rogers has passed the title on to many others in the past, but Chris Evans’ Marvel contract is fast-expiring, and it’s unclear whether or not he’d be up for signing a new one.

But who will take up the mantle? Well, we there are two choices in the Marvel Cinematic Universe. First, there is Bucky Barnes, played by Sebastian Stan (who signed on for nine films), who when last we saw him, was living it up as the Winter Soldier.

Of course as history has proven over and over again in the Marvel Cinematic Universe, what is sacred in the comic books doesn’t necessarily matter in the film, and right now, the possibilities are endless as to where Captain America’s shield will land next.

Though going by what we know, it seems likely that Bucky Barnes would be the next logical successor to Captain America. If Anthony Mackie is indeed on board for as many Marvel films as he says, then there’s a lot more time for him to spend time onscreen as Falcon before becoming Captain America.

Who do you want to see as the next Captain America? Let us know in the comments below! 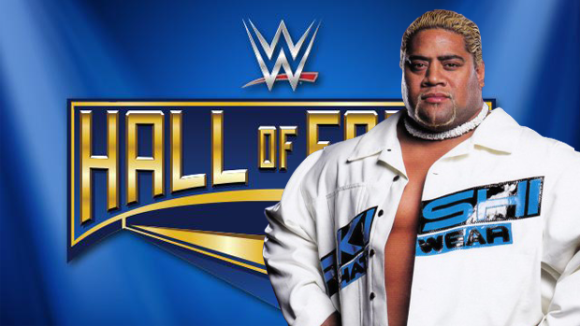 WWE: Rikishi’s The Next Inductee of the WWE Hall of Fame Class of 2015

With WrestleMania 31 less than two months away, WWE is slowly revealing the Hall of Fame class of 2015, which includes Macho Man Randy Savage and Arnold Schwarzenegger. Tag [Read more...]