The third and final Zen Exhibition match is about to start and what Goku doesn’t know is that he may have to eat his childish push for a tournament that hangs 8 universes in the balance of their demise.

There’s no way you haven’t enjoyed the past two episodes featuring how unstoppable Majin Buu is and the return of Gohan facing off against some of the deadliest foes since the defeat of Zamasu. The Universal Survival arc (for those who don’t know) is a tournament held between 12 universes wherein the losing universe are likely to be destroyed by Zen-O-Sama. Goku has always been the hero since his fights with armies to gods but in this episode, many have painted him to the villain as he technically is responsible for Zen-O-Sama and his decision to destroy the universe that losing the tournament (excluding four that were exempt due to their mortal levels being the highest of any).

In episode 81, before the final match was underway Bergamo made a bargain with Zen-O-Sama that if were to defeat Goku, the plans of destroying the losing universes would be rescinded which the King of Everything agreed to this stipulation. Given the hostility towards Goku for bothering Zen-O-Sama with the tournament, many cheered on Bergamo to win the match as they don’t want to be destroyed along with the universe, although the angels won’t perish with the universes.

After granting this stipulation The Grand Priest would warn Goku that he should do his best or else, everyone will be erased immediately. I for one think this erasing method is the scariest power imaginable to have for anybody. Imagine if someone told you to not forfeit a certain situation or everyone, including you would be erased immediately, scary notion without any self-control. The battle of Zen Exhibition began with showing how Bergamo speed and his accompanied brute strength. This fight was truly enjoyable as it had an element of realism with each time Bergamo and Goku hitting each other. You could practically feel the energy surge through the screen. Like his brothers, Bergamo’s power is interesting as he’s using Goku’s power to grow in size and strength, giving Goku something to think about when he delivers his next attack.

However, we all know how Goku enjoys a great fight hence why he pestered Zen-O-Sama for this tournament in the first place. He transforms into Super Saiyan Blue and unleashes a very powerful Kamehameha after a ‘Dragon Ball’ struggle of power, Bergamo is defeated. Soon after the match, Toppo from Universe 11 interrupts by challenging Goku to a fight which leaves us wondering what Toppo’s real agenda is after all this time staying hidden. Could he be the next God of Destruction? We’ll just have to wait and until episode 82 which will air on March 19th.

*Bergamo’s power is measured well above any villain in the DBZ series. Yes, even Cell and Kid Buu. So for Goku to defeat him shows how much his power has progressed. 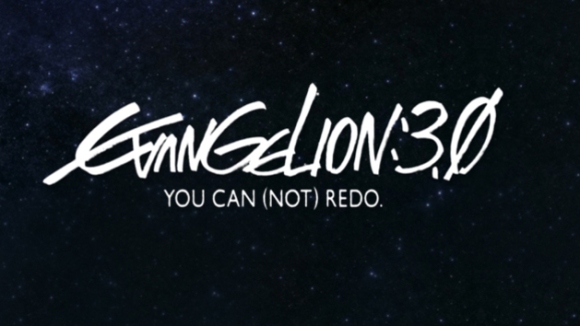