You will watch one and say “alright…” After two more you begin to question the show “wait how did that happen?!”. Then, as the last episode’s credit roll a sigh of relief and unanswered questions arise. Stranger Things was truly a mystery to everyone who watched the first trailer. Fortunately, for me, the show had me on the edge of my seat. All 8 episodes were a work of great storytelling, character development, and suspense that just watching wasn’t something you can do with this series.

Netflix has recently banked on the ideas of producing full season TV series that every time they release one it only gets better. Stranger Things raises the bar for what Netflix can do in the future as many Marvel concept series have been discussed and in development right now.

A love letter to the ’80s classics that captivated a generation, Stranger Things is set in 1983 Indiana, where a young boy vanishes into thin air. As friends, family and local police search for answers, they are drawn into an extraordinary mystery involving top-secret government experiments, terrifying supernatural forces and one very strange little girl.

You could appreciate the series as whole when every character gets a moment to shine, every arc feels organic in nature, and the genres stay true to what sci-fi to horror to the drama is all about. Especially with the 80’s pace being displayed by the entire series. Stranger Things never has a dull moment as it keeps up the action, fun, and curiosity with every turn, and now twist is done for the sheer implication of shock value.

The ensemble cast drives the story and elements of Stranger Things to its core with powerful performances from the young cast members. From Finn Wolfhard, Millie Bobby Brown, Gaten Matarazzo, Caleb McLaughlin, and Noah Schnapp. It’s the actually the first time that you will become invested in the young cast with their real chemistry, emotion, and confidence that one would expect from veteran actors/actresses.

In the end, the critical points that flawed the series is minor that you will overlook them as the story is shrouded in mystery. No matter how bizarre the story may you will be drawn in. The series screams homage to the books its based off of, Steven Spielberg x Stephen King, The Goonies, and the first few Alien(s), along with the book of 1984 (when you watch you’ll understand why). Only the fantastic Duffer Brothers will be able to answer the questions if Stranger Things will return for a season 2, but with the success of this season, there’s no question it will. We as fans will, unfortunately, have to wait! 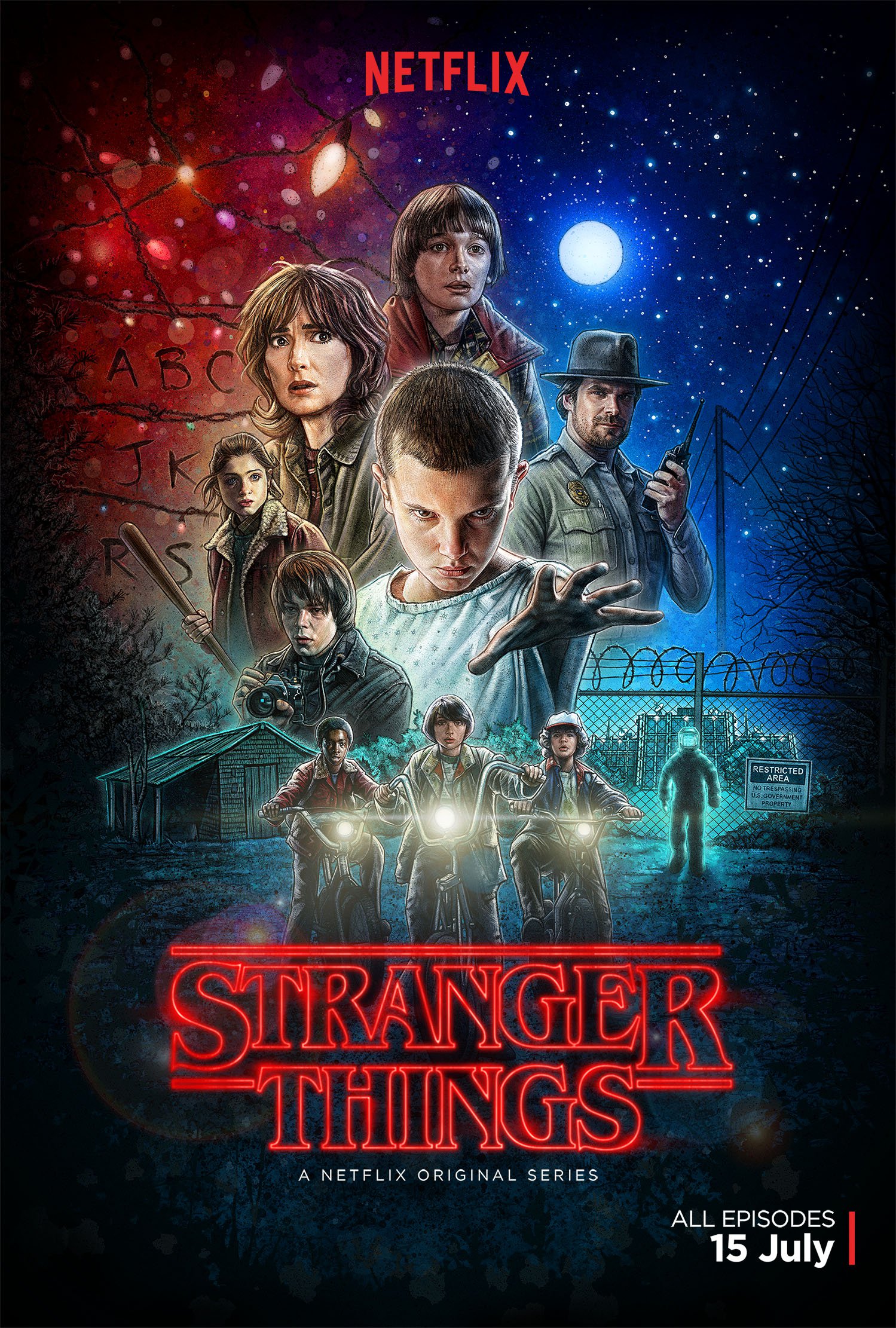