Growing up around New York City is very different from other parts of the world. The borough of Queens, in particular, is very special. Nowhere else in the world would you be able to experience a wide variety of different cultures, religions, ethnic backgrounds and nationalities. A borough filled with history and culture where you don’t need to travel the world to experience cultures, all you have to do is just walk out your front door. But today we’re going to be focused on a specific area in the great borough of Queens, and that would be Flushing, NY.

The talented folks at Swallowtail Studios have a passion for storytelling and giving back to their beloved community. They have stories to tell and experiences to share with the world. The Flushing natives used their skills in filmmaking and storytelling to perfectly depict some of the enjoyment, struggles, fun, adventures, pain that might be encountered while growing up or living in this ethnic diverse area of New York City. Swallowtail compiled a series of 4 short stories and much more to come, each telling a different story.

The first short, “Murry Hill”, is about friendships and missed connections. A short about a guy, Mike, and girl, Anna, meeting at the Murray Hill train station due to both missing their train. To pass the time, they kick it and get to know each other, both flirting and acknowledging that they notice each other at school but never said a word to each other until missing the train. When the train finally arrives, there’s a plot twist. “Wanna play a game?”

The next installment to the Flushing Web Series, “Bowne Street” is a short which talks about immigrant families trying to get through life in America. What seems like a hard working Korean lady who goes grocery shopping and while she is walking back home she sees her younger brother with a friend of his skipping class and hanging by the park. She approaches them and immediately questions why his younger brother isn’t in class and what he’s doing there. Being the rebellious person he is, he plays it off cool in front of his friend and brushes her off. While she continues to nag, he tells her to just go home. The ending to this short may surprise you. Check it out!

The next episode really hits home. A story of a Korean immigrant single mother trying to get by in America. While trying to find a job to support herself and her son, and her limited English skills she struggles to help him with his homework. Doing whatever she can to get the right translations so he can finish his homework and get the best education he can. Asking strangers around Flushing to help, many turning her down. She finally gets the help she needs from a Korean-American girl. A story many born into Asian immigrant families or any immigrant family can relate to. The difficulties of learning a different language and a culture you are not accustomed to. But also the strength to do better and want better for you child. How far did your parent’s/loved ones go to help you with your homework?

The final installment of the series is a hilarious story of two best friends reminiscing on their old high school days. One of them about to get married and the other about to have a kid on the way. Trying to relive their handball days they head over to the handball court and get a little game in before going home. Things get intense but then takes a complete turn. Two childhood friends both at completely different points in their lives. Who has it better? 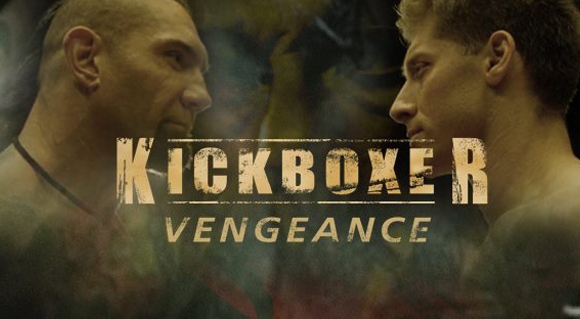