You would never think your dreams would come true in any facet of life, hence why it’s a dream. Although a dream for some could be reality for others. In this case the dream is becoming a reality everyday with each new venture taken. We’ve followed JackEL since the inception of SPARX and to see how his music has changed through the course of a year and a few months has been an awesome sight. During JackEL’s first feature article released last year one thing that seemed to influence him was “…I showed my friends and they all heard the potential from the first song, and that made me feel good to see my friends enjoy my music. It’s the same thing today.” All artists has some sort of influence for creating the music others hear, it’s like a natural law of creativity.

On January 30th, JackEL would go onto release an EP entitled “Breathe Easy” that featured collaboration from Grammy award-winning lead vocalist and trumpeter of Dazz Band and former member of Kool & the Gang; Skip Martin. Even with the addition of his release with G!NJUUZ entitled “KREEM” the week JackEL had been something only some can dream of, but his living his dream. Since the release of KREEM and the EP “Breathe Easy” the reception has been overwhelming in the sense that all anticipated a great EP so that’s what Skip & JackEL has done.

“If Only I could give this more stars. Amazing job! The vibes and melody of the entire album are beautiful! Keep it up!!” – Sierra.rain

“Great vibes. Best EP to just relax and listen to. The beats are dope with a feel good vibe. A+” – tina_swagger

The best one of them all is this one:

“JackEL + Skip = Great music. Chill Vibes. JackEL and Skip Martin are a great mix. This is an easy listen. Something to play while chillin’ out & kickin’ your feet up. I become a bigger fan of JackEL the more he release music.” -Isiah W.

If you’re getting these people and more to support you then, you’re doing something right with anything you produce. Personally, the album is a different direction for JackEL. Unexpectedly caught me by surprised given his EDM mixes that he produce. If there’s one EP that will relax the mood and to have you at ease this music is truly it. Especially since the year has only begun for the young artist. Most would say he will hit a dry point, which may happen, but the determination of JackEL along with those he surrounds himself with have made sure he does become a victim of that point. HEY who am I to say anything as I firmly believe only time will tell. 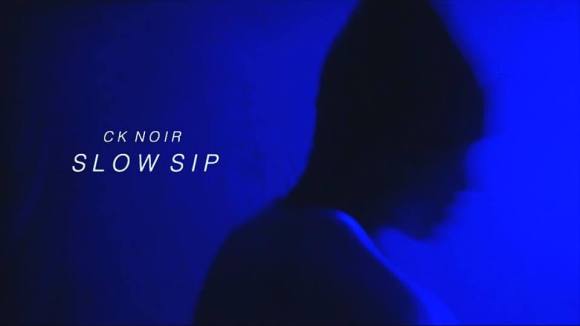 Written by J. Johnson Over the course of 2015, a lot of new music and videos have been released from ColdKid. The upcoming artist has been able to sustain his support with [Read more...]