It seems that Jay Park’s label AOMG has struck a sweet deal with media conglomerate CJ E&M for the new year! Through a press release, CJ E&M revealed on January 6 that they have acquired AOMG.

As you already know, Jay Park, along with Simon D are the co-CEOs of the trendy hip hop label AOMG, which houses talents such as GRAY, LOCO, ELO, DJ Pumpkin, DJ Wegun, Hoody, and Ugly Duck.

“So that AOMG will ultimately lead in not only hip hop music but also in lifestyle and grow as the trendiest label in the music market, we will do everything in our power including hiring those who are knowledgeable of the music industry and expand and develop the label using diverse business opportunities.” 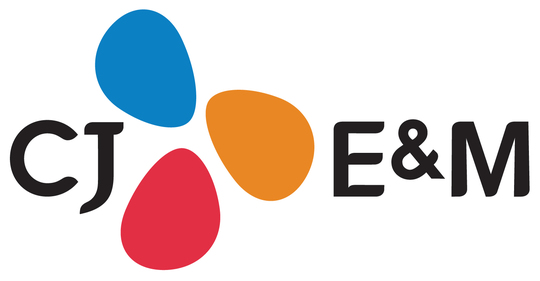 From now on, AOMG will continue to independently produce their own music and oversee the operations of the label; however, by directly using the distribution, marketing, and global channels provided by CJ E&M, AOMG plans to bring their music to a more widespread, global audience.

2016 for AOMG has started off fresh and heavy for the 2 year old music label. It seems the world will truly be able to enjoy the hard hitting style of AOMG!

The King of Everything has announced the tournament of survival after Goku’s childish appetite to fight gets the best of him. However, the stipulation for this may be [Read more...]